(ORDO NEWS) — Astronomers from the University of Arizona have described a new class of star systems. They don’t quite look like galaxies and only exist in isolation, reports arXiv.

Star systems consist only of young blue stars. When viewed through a telescope, they look like “blue drops”.

Scientists have identified five such systems located in the Virgo Cluster relatively close to Earth. They are similar in size to tiny dwarf galaxies.

One of the main features of “blue drops” is a significant distance from other space objects. Some of the objects found by scientists are at least 300 thousand light-years away from the nearest galaxy.

Star systems were discovered thanks to another study. Previously, a team from the Netherlands Institute of Radio Astronomy cataloged nearby gas clouds and mapped out possible locations for unknown galaxies.

The authors of the new scientific work began to look for stars associated with these gas clouds. But, having identified the first group of stars called SECCO1, they determined that it is not near the Milky Way, but much further.

Further studies have shown that SECCO1 and similar groups are composed of very young luminaries and contain very little atomic hydrogen gas. Scientists have suggested that they must include some other gas, because without it, the formation of new stars would be impossible.

The analysis also showed that the systems are rich in metals. This fact allowed scientists to establish their possible origin. According to the theory, the groups arose from clouds of gas ejected from a larger galaxy with active star formation (heavy elements accumulate precisely when new stars are born).

Scientists noted that the systems were moving very quickly and therefore found themselves in isolation. In the future, they are likely to break up into individual stars and spread throughout the Virgo Cluster.

Unusual triple star system may have swallowed a fourth star

Unusual triple star system may have swallowed a fourth star 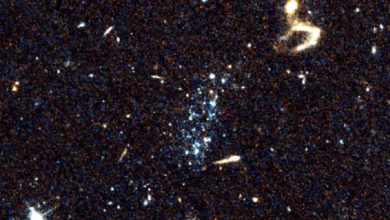 Astronomers have discovered a new type of star systems 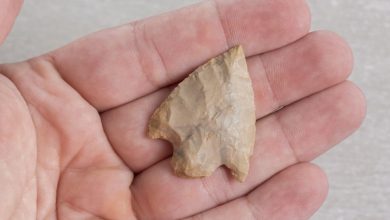 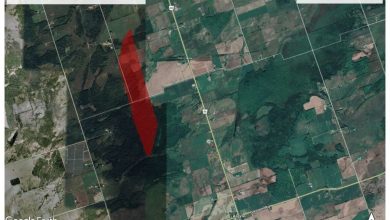