(ORDO NEWS) — Astronomers at the University of Maryland (USA) have shown that the largest comet discovered, the Bernardinelli-Bernstein (BB) comet with a diameter of 100 kilometers, became active far from the Sun long before previously thought. The ice inside it evaporates, forming a tail and to whom – a cloud of dust and gas. The anomaly is reported in an article published in The Planetary Science Journal.

Comets are accumulations of dust and ice left over from the formation of the solar system. As the comet approaches the Sun, the ice begins to evaporate. The moment a comet becomes active and acquires a tail depends on what the ice is made of (water, carbon dioxide, carbon monoxide, or some other compound).

Astronomers analyzed thousands of images of comet BB taken by the TESS exoplanet search spacecraft from 2018 to 2020. It turned out that a hazy glow of dust appeared around the comet, which has been confirmed to be a coma. The comet’s size and distance from the Sun suggests that it is composed of carbon monoxide, which may have started to evaporate when the comet may have been five times farther from the Sun than its location at the time of observation. 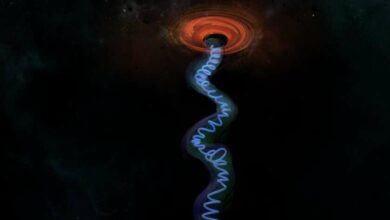 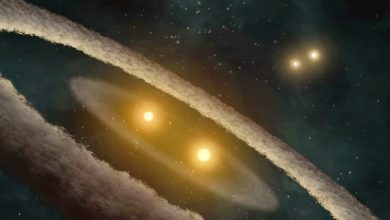