This is reported in a study in the scientific journal Astrophysical Journal Letters.

It is noted that scientists considered the influence of Starlink satellites on about 300 thousand images that were taken at the Palomar Observatory in Southern California.

From November 2019 to September 2021, there was a 35-fold increase in the number of corrupted images.

“For comparison, in 2019, 0.5% of twilight images were affected, and now this figure has increased to 20%,” explained the lead author of the study, Przemek Mroz.

A NASA spokesman also confirmed to The Wall Street Journal that satellites can interfere with observations from Earth, “increasing the difficulty of differentiating artificial satellites from natural objects such as asteroids and comets.”

China will neutralize dangerous asteroids for the Earth

China will neutralize dangerous asteroids for the Earth 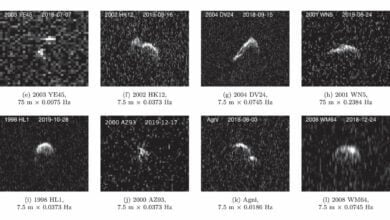 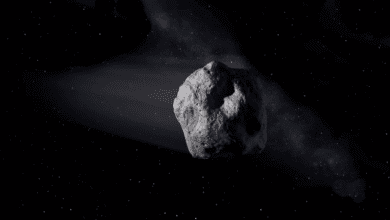 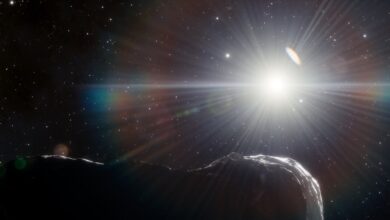 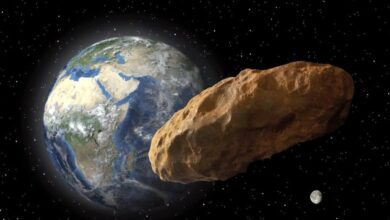