(ORDO NEWS) — Astronauts who go to Mars are likely to encounter damaging levels of radiation, even if they wear metal shielding , according to a disturbing, though not yet peer-reviewed, new study.

To realistically assess what kind of cumulative radiation the astronauts will encounter, the authors of the study proceeded from the fact that the duration of the mission would be 1000 days – 600 days on the way, 400 days on the surface of Mars.

According to New Scientist , part of the study was inspired by the gender gap in space radiation research. That is, most of the research in this area has been focused on the effects of radiation on male bodies – this year NASA is sending test dummies with female anatomy into space for the first time.

With this misunderstanding in mind, the scientists included comprehensive virtual models of both male and female anatomy in their study.

These models were then mercilessly bombarded with simulated cosmic radiation, including those caused by solar flares and cosmic rays, and studied using particle tracking software commonly used in particle accelerators.

It is worth noting that the study considered options in the presence of aluminum shielding and in its absence.

The results of the study make it clear: a manned flight to Mars, unfortunately, will be fraught with mortal danger. 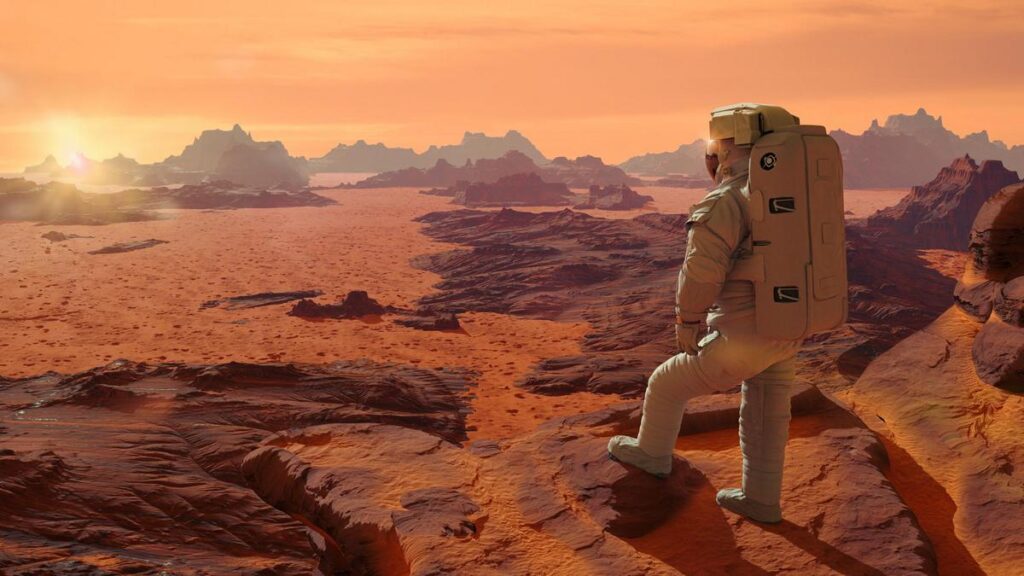 After studying the impact of a 1,000-day simulated Mars mission on more than 40 digitally reconstructed body parts and organs, the researchers determined that most individual organs exhibited radiation levels above one sievert most of the world’s space agencies assume that no astronaut should be exposed to more than one sievert over their entire long career, while NASA even claims that 0.6 sievert over the entire space career is the maximum allowable “norm”.

Recall that the study has not yet been peer-reviewed, which means that the data provided by scientists is too early to be considered absolutely reliable.

But if this is eventually confirmed, then scientists and engineers will have to step up protective measures to help astronauts reach Mars and return home without catastrophic health damage.

Most secret places on Earth that are forbidden to visit

Most secret places on Earth that are forbidden to visit