According to NASA, Maurer had a problem with the camera and flashlight on his helmet at the beginning of the exit, which according to NASA did not pose any threat to his safety. Chari helped Maurer, and once his helmet was in order, the duo continued to work on the spacewalk.

This “walk” ended after six hours and 54 minutes in outer space. When Maurer and Chari returned to the airlock, water was found in Maurer’s helmet.

The mission control team on Earth asked Matthias to collect water and determine its amount. Maurer reported that a puddle with a diameter of 20 to 25 centimeters formed in his helmet from water and drops. Approximately 30 to 50% of the sight glass was covered with water. Maurer said he was fine. Neither the helmet nor the costume of Raja Chari, in turn, was found to have water. Where the moisture in the astronaut’s helmet came from is still unknown.

During the EVA, Chari and Maurer replaced the external camera, installed the power cable and the data cable to the Bartolomeo science platform of the Columbus module. 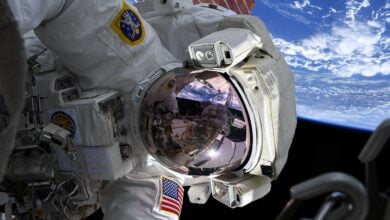 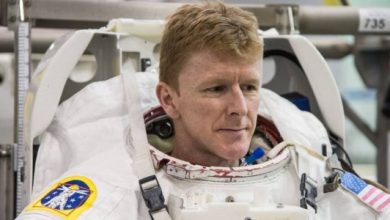 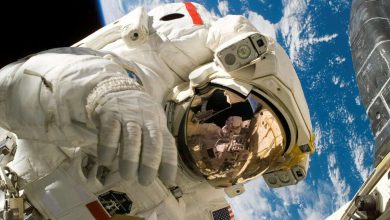 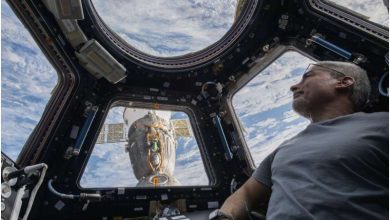 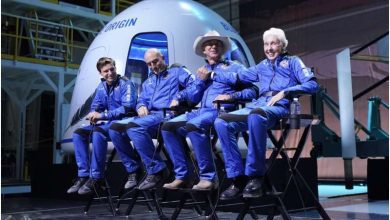