Astra will launch its first-ever mission from the Lower 48 on Saturday (Feb. 5), and you can watch the action live.

Watch it live here at Space.com, courtesy of Astra, or directly via Astra and its livestream partner, NASASpaceFlight.com. Coverage will start at 12 p.m. EST (1700 GMT).

Astra, which was founded in 2016, aims to snag a large portion of the small-satellite launch market with its line of mass-produced, cost-efficient and ever-evolving rockets. The company has conducted four orbital launches to date, all of them test missions that lifted off from the Pacific Spaceport Complex in Alaska.

Astra reached space on two of those four missions. And on the most recent flight, a trial mission for the U.S. military that blasted off this past November, the company’s 43-foot-tall (13 meters) Launch Vehicle 0007 (LV0007) made it to orbit — a huge milestone for the Bay Area company.

(An Astra rocket reached space during a December 2020 test flight but ran out of fuel shortly before attaining orbital velocity.)

Saturday’s launch will build on that recent success, notching several additional milestones if all goes according to plan: ELaNa 41 will be Astra’s first orbital mission from the Lower 48 states and its first flight to carry operational satellites.

The Bama-1 cubesat, developed by a team at the University of Alabama, will test a “drag sail” designed to mitigate the space debris problem by helping spacecraft deorbit in a controlled fashion at the end of their lives.

New Mexico State University’s Ionospheric Neutron Content Analyzer, or INCA, “will study the latitude and time dependencies of the neutron spectrum in low Earth orbit for the first time to improve current space weather models and mitigate threats to space and airborne assets,” NASA officials wrote in an ELaNa 41 update on Tuesday (Feb. 1).

QubeSat, from the University of California, Berkeley, is a technology demonstration designed to test how the space environment affects quantum gyroscopes. And NASA’s Johnson Space Center in Houston provided the R5-S1 cubesat, which will demonstrate tech that could aid in-space inspection of satellites as well as help trailblaze ways to build small spacecraft quickly and cheaply, NASA officials wrote.

Previous reports had stated that the University of California, Berkeley’s two-spacecraft CubeSat Radio Interferometry Experiment (CURIE) would be flying on ELaNa 41 as well. But that appears not to be the case, based on NASA’s Tuesday update. 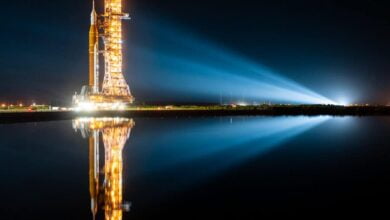 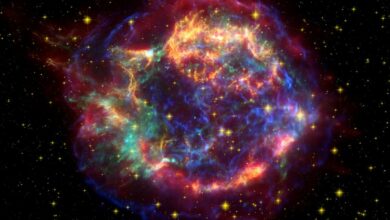 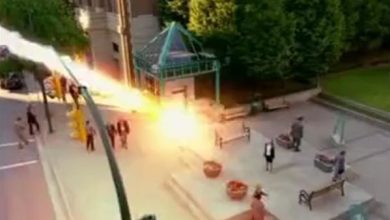 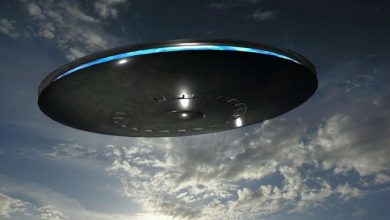 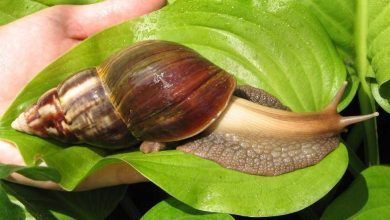 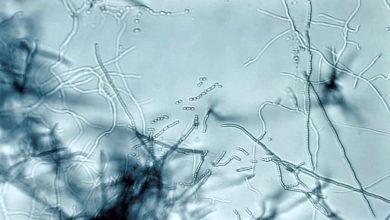