(ORDO NEWS) — History is littered with the deeds of great men, and their deeds, their lives and their deaths were in many ways the driving force that led to the world we live in today. In a male-dominated world of the past, there are far fewer records of the great women of history, and those who are remembered today are truly great.

It is said that she could be the legendary Semiramis, the founder of Nineveh and Babylon, two great cities of the ancient world. By keeping her throne from all pretenders (and all suitors), she was able to pass it on to her youngest son, Adad-Nirari III.

Shamshi-Adad V ruled in the 9th century BC and his wife was called Shammuramat (in Akkadian). After the death of her husband, she was regent for several years under their son Adad-nirari III. At that time, the Assyrian Empire was much smaller than later, when historians wrote about it.

The legends of Semiramis (Sammu-Ramat or Shammuramat) are most likely an embellishment of this story. 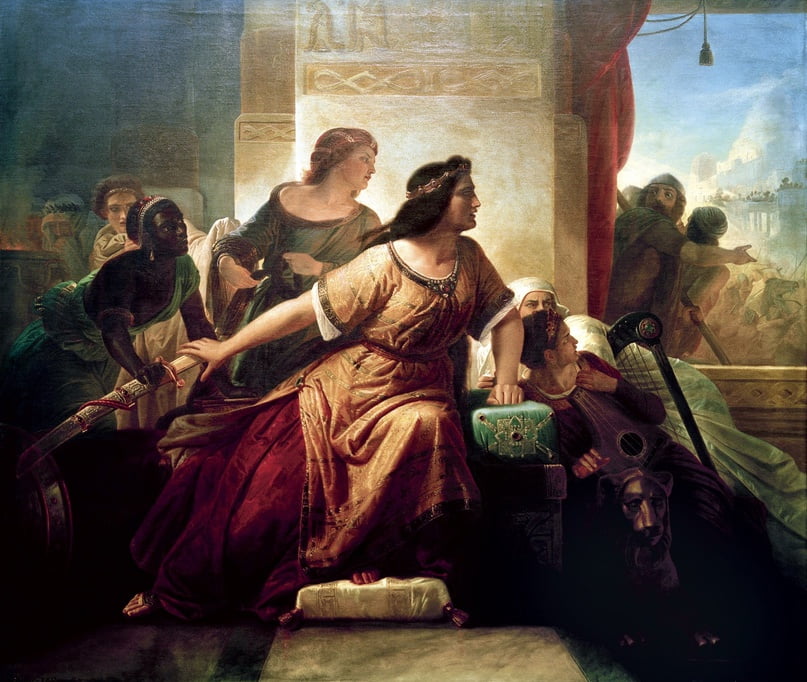 When : 9th century BC

Occupation : legendary queen, warrior (neither she nor her husband, King Ninus, are included in the list of Assyrian kings – a list on cuneiform tablets of ancient times) 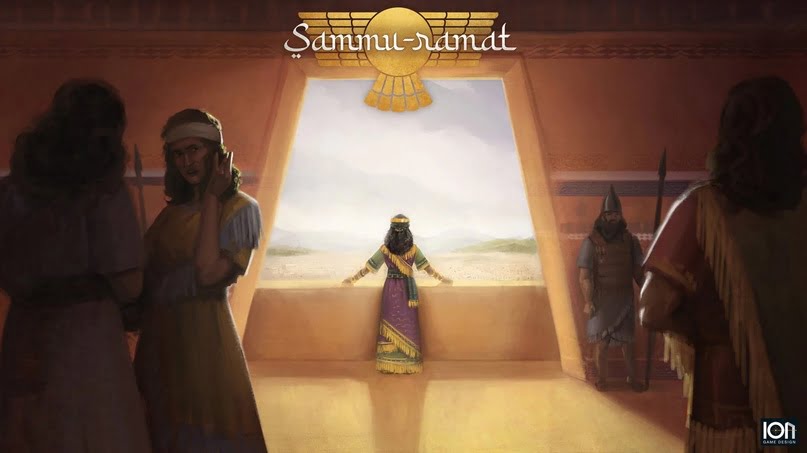 Justin, the Latin historian, wrote Historiarum Philippicarum libri XLIV, including some earlier material; he probably wrote in the 3rd century AD. The Roman historian Ammianus Marcellinus reports that she came up with the idea of ​​eunuchs by castrating men in their youth to be servants as adults.

Her name appears in the names of many places in Mesopotamia and Assyria. Semiramis also appears in Armenian legends.

According to some legends, Semiramis was raised by pigeons in the desert and was born the daughter of the fish goddess Atargatis.

Her first husband is said to have been the ruler of Nineveh, Menones or Omnes. The Babylonian king Ninus was captivated by the beauty of Semiramis and, after her first husband conveniently committed suicide, married her.

This may have been the first of his two biggest errors in judgment. The second occurred when Semiramis, now Queen of Babylon, persuaded Ninus to make her “regent for a day”. He did so – and on that day she executed him and took the throne.

It is said that Semiramis had a long string of one-night stands with handsome warriors. So that her power would not be threatened by the man who assumed their relationship, she killed every lover after a passionate night. 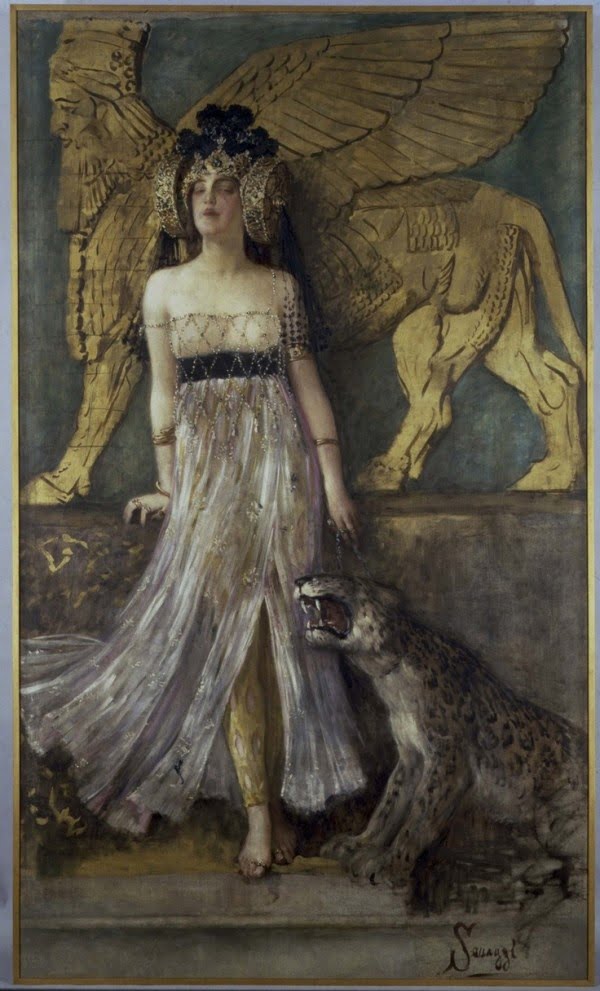 There is even a story that the army of Semiramis attacked the sun itself (in the person of the god Era) and killed him because it did not return her love. Echoing a similar myth about the goddess Ishtar, she begged the other gods to bring the sun back to life.

Semiramis is also credited with reviving construction in Babylon and conquering neighboring states, including the defeat of the Indian army on the Indus River.

According to legend, when Semiramis returned after the battle, she transferred her power to her son Ninyas, who then killed her. She was 62 and ruled alone for almost 25 years (or 42?).

According to another legend, she married her son Ninyas and lived with him before he killed her. 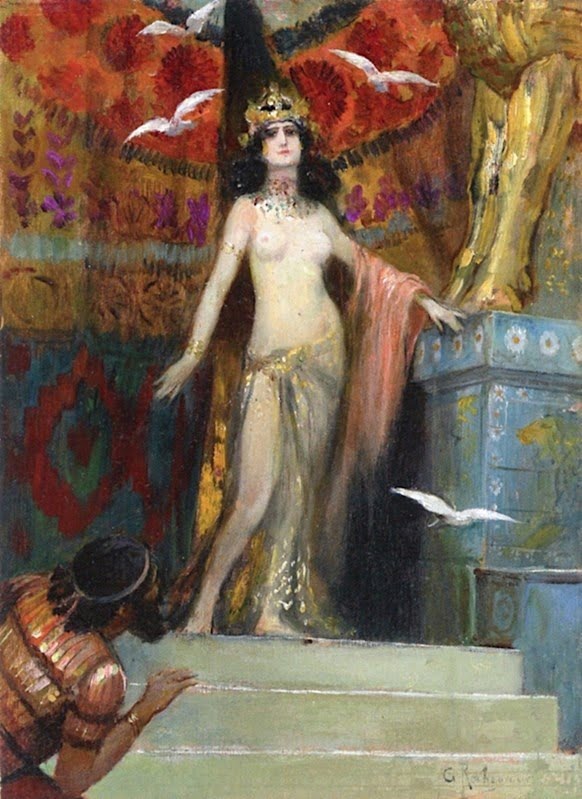 According to Armenian legend, Semiramis fell in love with the Armenian king Ara, and when he refused to marry her, she led her troops against the Armenians and killed him. When her prayers to raise him from the dead failed, she dressed another man as Ara and convinced the Armenians that Ara had risen. 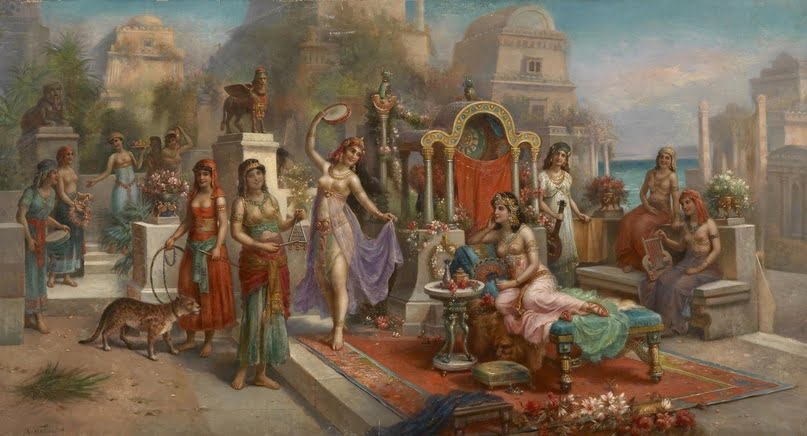 Records show that after the reign of Shamshi-Adad V, 823-811. BC, his widow Shammuramat served as regent from 811 to 808. BC. The rest of the real story is lost, and all that remains are stories, most likely exaggerated, by Greek historians. 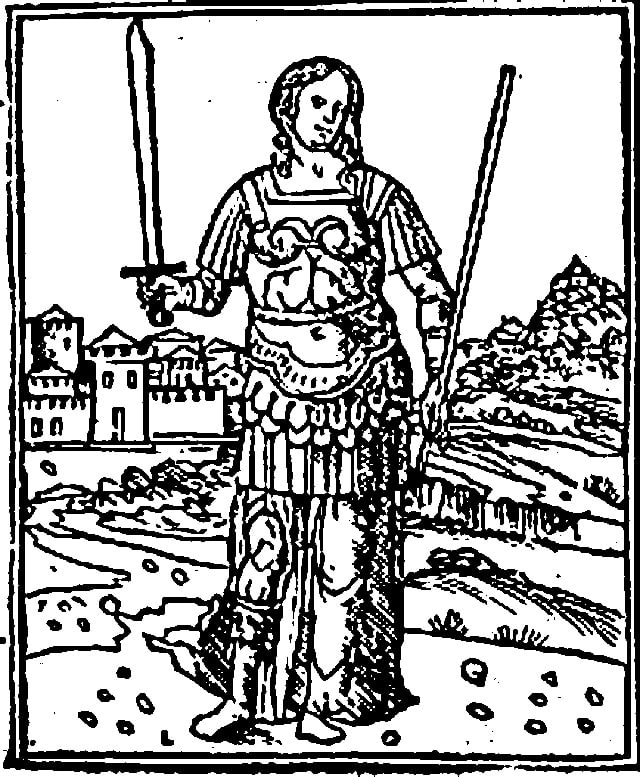 Legacy of a legend

The legend of Semiramis has captured the attention of not only Greek historians, but also novelists, historians, and other storytellers over the centuries. The great warrior queens in history were called Semiramis of their time.

Rossini’s opera Semiramide premiered in 1823. In 1897, the Semiramis Hotel was opened in Egypt, built on the banks of the Nile. It remains today a luxurious vacation spot, located next to the Museum of Egyptology in Cairo. Many novels feature this intriguing, shadowy queen. 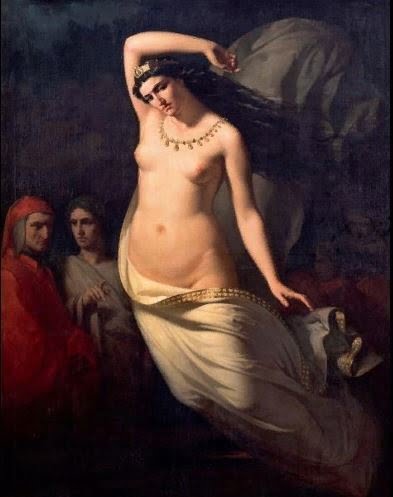 In Dante’s Divine Comedy, she is described as being in the second circle of hell, a place for those condemned to hell for lust: “She is Semiramis, of whom we read, That she succeeded Nin and was his wife; now the sultan rules.