(ORDO NEWS) — Regularly, Lilia Remik experiences the feeling that an electric current is running through her body. The disease deprived the woman of friends, children and the ability to walk independently.

Lily lives in the English city of Cornwall. She, waking up sometime in 2013, realized that she felt strange. There was a sharp pain that quickly passed. After a while, the problems began to remind of themselves more often, then the British woman decided to go to the hospital.

The woman was diagnosed with fibromyalgia. It is a disease that manifests itself as pain in the muscles, ligaments and tendons. Only 4% of the world’s population suffers from this disease. 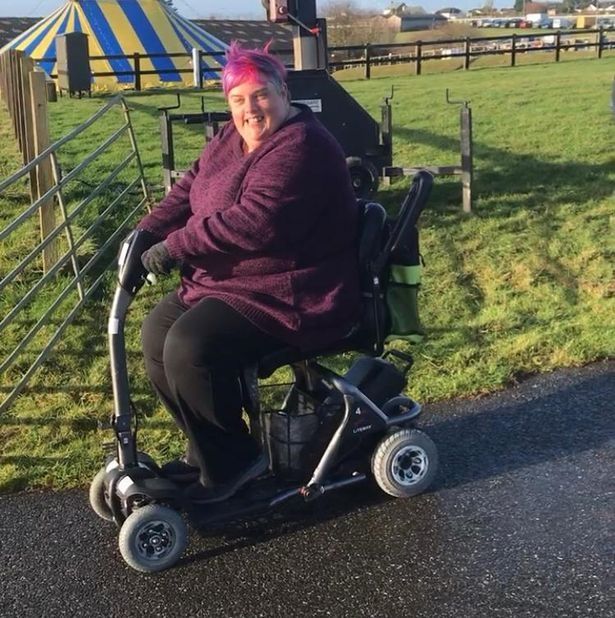 Living with Lily’s disease is difficult during an exacerbation. Sometimes she can’t even move. She has to cancel plans. By the way, because of this, friends abandoned the woman. They say bluntly that they are not even expecting her at meetings.

The pain is similar to electric shock. The thighs and lower back seem to split. The boss entered in the position of Lilia, therefore he is condescending to her frequent truancy. A woman uses a scooter to get around.