(ORDO NEWS) — A team of scientists used artificial intelligence (AI) to search for compounds that could be used to treat diseases. However, in six hours, the AI ​​was able to create 40,000 chemical weapons compounds…

As part of a conference on the potentially negative consequences of new technologies, US biotech startup Collaborations Pharmaceuticals showed the scary side of AI work. The team showed right at the conference how quickly and easily an algorithm can create a potentially dangerous situation for the whole world.

AI was able to invent thousands of new chemical combinations, many of which resembled the most dangerous nerve agents in use today.

The researchers said one of the scariest aspects of their discovery was how easy it was to take a widely available data set on toxic chemicals and use artificial intelligence to develop chemical weapons similar to those currently most dangerous.

What will be next? One of the compounds on the AI’s list was a VX -like nerve agent. This came as a shock to researchers, as even a tiny drop of this chemical can cause a person to have seizures.

A sufficiently large dose may cause respiratory arrest. A new connection created by artificial intelligence could have a similar effect.

The authors of the work note that they did not have a goal to create such a weapon, it was important for them to show that new AI tools in the field of chemical and biological weapons can even accidentally create dangerous situations.

Any pharmacist who checks the danger to human health of a particular drug can theoretically come to the creation of a “dangerous weapon”.

In addition, scientists note that the data sets that were loaded into the program for the experiment were open to everyone and could be downloaded for free. 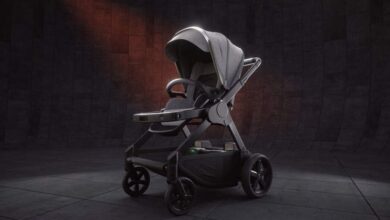 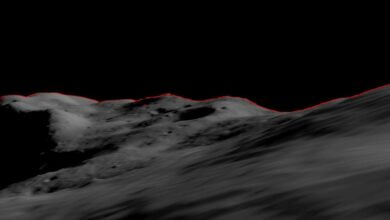 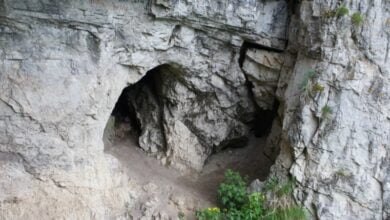