(ORDO NEWS) — Chemical elements are the basic identifiable forms of matter that underlie the material world in which we all live. Have you ever wondered if there are any elements in our gigantic (probably infinite) universe that humanity does not know about?

The Periodic Table of Chemical Elements , which everyone remembers from school, is a list of chemical elements that establishes the dependence of the properties of elements on the charge of their atomic nucleus.

There are many alternative ways of ordering chemical elements (assuming certain chemical properties are used), and the most sophisticated systems offer a list that bends in space, with elements in extra dimensions. However, these are still periodic systems of chemical elements that have not become generally accepted due to useless complexity. 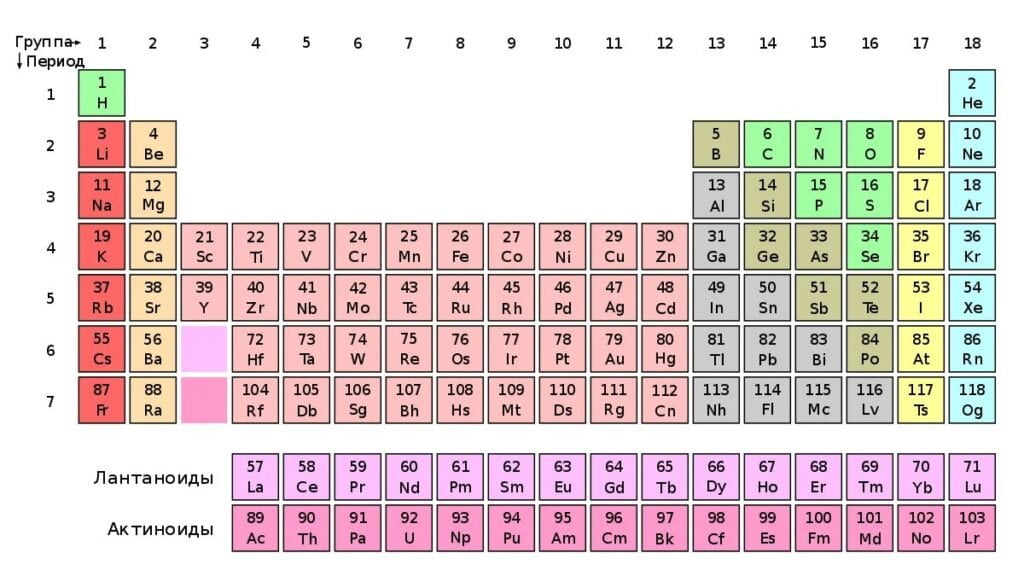 In other words, this “site” of chemical elements is completely known, we know about all 92 elements that can exist in the Universe in their pure form. But today there are 118 elements in the periodic system and, as far as we know, the table can continue indefinitely!

Yes, hypothetically, the table could go on indefinitely

Indeed, in addition to uranium, there are also exotic elements (neptunium, plutonium, americium, etc.), but their half-lives are much shorter than those of uranium. The more protons, the heavier and more unstable the element. In fact, anything heavier than lead (atomic number 82) is unstable and decays over time.

So the table is complete, including man-made elements that have up to 118 protons. After uranium, it is very difficult for nature to produce new elements in significant quantities, and heavier elements have too short half-lives. 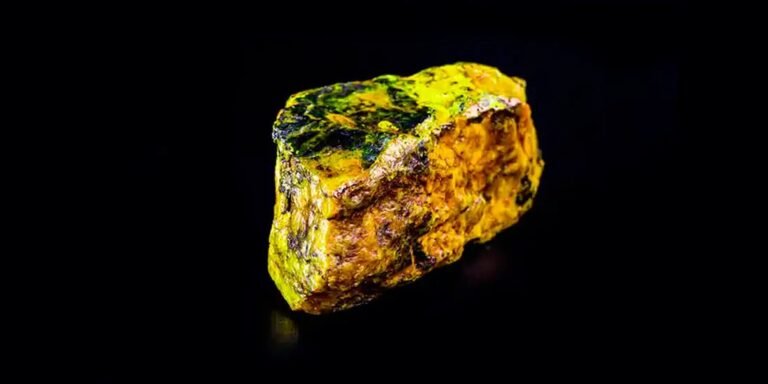 This suggests that if the Universe created an element with 119 protons or more, then it would exist for such an insignificant period of time that it would not even make sense to talk about its presence.