(ORDO NEWS) — We believe that the production of honey is the exclusive prerogative of bees. However, this is not the case. Bees are not the only insects that can create honey.

You will be surprised, but not only bees, but also ants can produce honey, and aphids can cook sweet syrup

Bees are not the only Hymenoptera that produce honey. Some paper wasp species, especially the Mexican honey wasp ( Brachygastra spp. ), also store excess nectar in their cardboard nests. Mexican indigenous communities value these wasps as a source of food, income, and traditional medicine.

Ants lead the same way of life as their cousins ​​- bees and wasps, and are common nectar collectors. But some species of these insects are also capable of producing honey.

“Honey ant” is the common name for several species of ants that store honey in their stomachs. These individuals can inflate their bellies to many times their normal size from the nectar they feed on.

They serve as food reservoirs for their colony, but they are also eaten by humans, especially in dry areas. Such insects are considered a dessert among indigenous peoples.

These ants collect not only nectar from flowers, but also sap and honeydew on plant stems, which are produced by sap-sucking semi-winged insects such as aphids and scaly insects.

Aphids and scaly insects are not so bad – they produce a delicious sweet syrup called honeydew. We mostly know these insects as pests: warty clumps that accumulate on plant stems, often covered in sticky dew and black soot.

The males of these insect species usually die very quickly, but the females can live for months by sucking plant sap and secreting sweet, sticky honeydew. The composition of sugar varies greatly depending on both the plant and the insect itself.

Ants can build bridges without learning

Ants can build bridges without learning 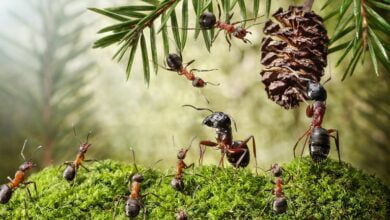 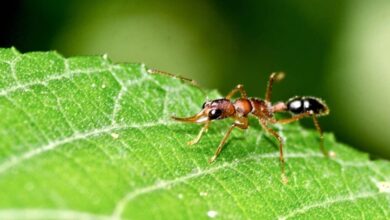 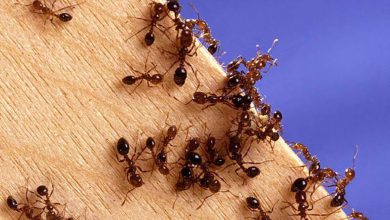 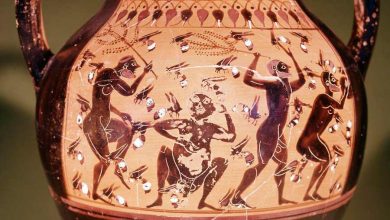 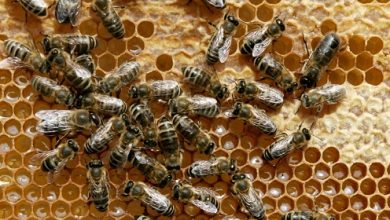 Honey has the potential to create brain-like computer chips They suggested making neuromorphic computers out of honey