(ORDO NEWS) — Tucked away in the Andes, at an altitude of 2,430 meters above sea level, the ancient Inca city of Machu Picchu near Cusco in Peru is often described as lost. These days, you can’t claim he’s still lost.

With over a million and a half tourists visiting in 2018 (before the pandemic), it was a popular tourist destination that was named one of the new seven wonders of the world back in 2007.

The ruins of Machu Picchu (meaning “Old Mountain”) were rediscovered on July 24, 1911 by American explorer and Yale archaeologist Hiram Bingham after they had been abandoned for 400 years.

Although he claimed responsibility for what is considered one of the greatest archaeological finds of the 20th century, he was actually led there by locals who used the site to grow crops.

However, Bingham was the first to excavate Machu Picchu, leaving to posterity a lot of information, documents, maps and photographs.

Although it was discovered over 100 years ago, it is still a hotbed of academic controversy, with archaeologists and historians continuing to debate its origins. News is periodically updated with new research and excavation results.

The old Inca trail leads through the mountains to the city of Machu Picchu. Archaeologists believe the site was built around 1400 AD by King Pachacuti, only to leave the city with the arrival of the Spaniards.

However, local legends indicate that Machu Picchu was a sacred site built much earlier. Therefore, it is not entirely clear why it was built, by whom and how.

Machu Picchu is a city made up of over 200 buildings, temples, houses, paths, fountains and altars carved from gray granite from the top of a mountain. There is no evidence of any fortified walls, which means it was not a fortress.

Many of the stone blocks weigh over 50 tons (45 metric tons), and they are all cut and fitted together without the use of mortar and in such a precise manner that it is incredulous how the ancient Incas were able to build such a monumental site.

Archaeologists are hypothesizing why Machu Picchu was built. One suggestion is that it was created as an astronomical observatory.

A special stone at the highest point of the building, known as the Intihuatana stone, was used to accurately indicate the two equinoxes, as well as other celestial events. 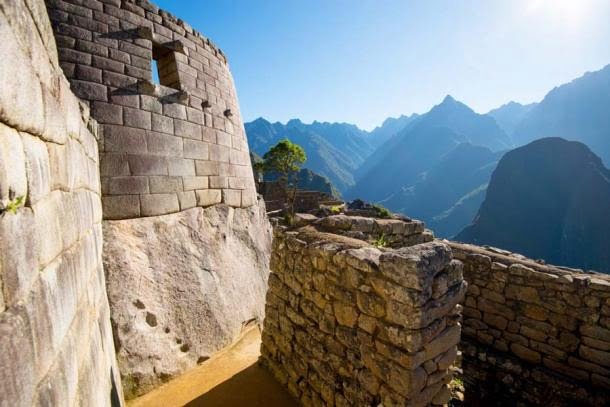 Back in 2011, archaeologist Thierry Jamin joined forces with French engineer David Crespi, who spotted a door among the ruins during a 2010 visit to Machu Picchu. They decided to request permission from the Ministry of Culture to conduct a geophysical survey using electromagnetic conductivity devices.

Forbes reported that their work appeared to confirm that several rooms were hidden under the ruins, which they found to be filled with precious metals, gold and silver. After asking permission to open the “door”, which they assumed was Pachacuti’s tomb, their requests were denied by the authorities.

According to National Geographic, director of the Cusco Regional Cultural Institute David Ugarte said there was not enough evidence to justify an archaeological expedition based on nothing more than “the intuition of these treasure hunters.” 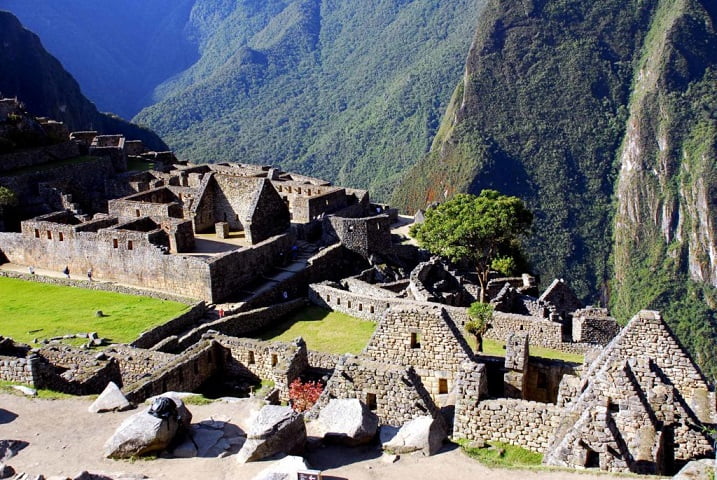 This study is not the only unique study of Machu Picchu. A study by Yale University archaeologist Richard Burger and published in the journal Antiquity in 2021 used state-of-the-art radiocarbon dating of human remains from Machu Picchu. It allowed us to conclude that the building was 20 years older than previously thought.

Lasers and drones allow archaeologists to make new discoveries. In 2022, the Journal of Archaeological Sciences published new information about the exploration of Chachabamba, a ceremonial site near Machu Picchu.

This new technology has helped archaeologists at the University of Warsaw’s Center for Andean Studies uncover ruins that had remained hidden in the forest nearby.

The new research helped the team understand the role of these stone terraces, baths and water channels, as well as how they were used by the Inca civilization.

More than a century after archaeological research began at Machu Picchu, the ancient Inca ruins continue to reveal their secrets, and we are getting closer to understanding the history of Peru’s most intriguing site.