Most of the figurines depict humanoid figures. Archaeologists believe that these are guardian deities who were worshiped by the people of those times. At that time, the inhabitants already singled out good and evil spirits among the deities, depicted them, worshiped, made sacrifices. 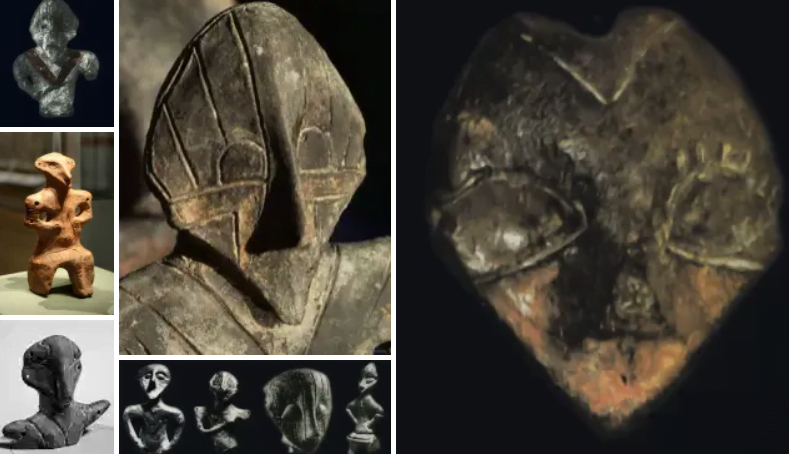 The found figurines are a real mystery for scientists. They don’t look like humans or animals. Zoomorphic-anthropomorphic, according to theorists, look like aliens. This may indicate the contact of ancient people with alien beings.

Female figurines can symbolize the mother goddess. Most likely there was matriarchy in civilization. More excavations will reveal the truth, while it is too early to make loud statements.

Scientists are confident that the excavation site was the intellectual center of those times. The city, which is being investigated by archaeologists, is a direct confirmation of the fact that Vinca did not lag behind other civilizations of that time in development.

Science finally explains the cause of goosebumps

Science finally explains the cause of goosebumps