(ORDO NEWS) — On the territory of modern Morocco, near the city of Essaouira (a port city on the Atlantic coast), archaeologists have discovered a necklace, which, according to analysis, is about 142,000 years old. And although the discovery was made earlier, experts decided to show it to the world only now.

According to Ancient-origins, the discovery was made by researchers from the National Institute of Archaeological Sciences and Heritage of Morocco in Rabat and scientists from the University of Arizona (USA). They carried out a series of excavations in an African country between 2014 and 2018 in the Bizmoon Cave, which is 16 km from the Atlantic coast of Morocco.

Scientists have found that the oldest necklace was made from sea snail shells.

In total, experts found 33 beads with a diameter of about a centimeter each. Holes have been made in each shell. This prompted experts to think that they could be strung like beads, earrings or brooches. 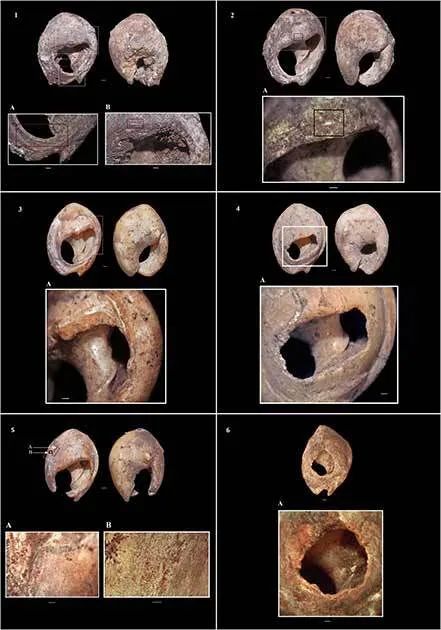 Since holes were made in the shells, they were probably strung on a thread.

Scientists noted that the found “treasures” are the earliest evidence of a form of non-verbal communication between people. Now they want to find out why the ancient people created such jewelry.

“People were looking for the same type of seashells, it looks like they also served for communication. These jewelry traveled long distances,” experts said. 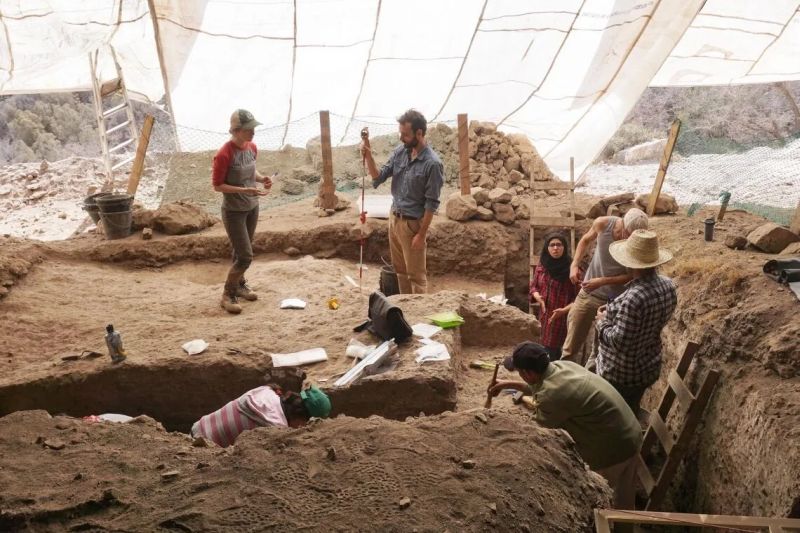 They, during the study of the finds, came to the conclusion that it belongs to the Aterian culture (the Middle Stone Age of Northern Sahara and the Atlas Mountains region).

As scientists assume, its carriers were Homo sapiens, but of a very early type, in which some external morphological similarity with the Neanderthals is manifested. In the Mesolithic era, the Aterian culture was replaced by the Ibero-Mauritanian culture practically throughout the entire territory of its distribution. 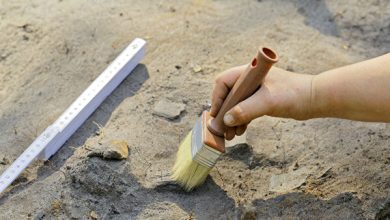 Archaeologists have discovered a tool of labor in China, which is 99 thousand years old 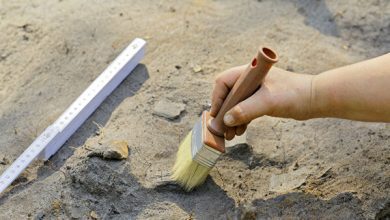 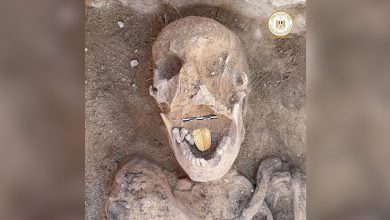