(ORDO NEWS) — One of the most incredible finds in Great Britain was the skeleton of a prehistoric marine animal, which was simply gigantic.

Experts found it near the Rutland Water reservoir in England. It is worth noting that this ichthyosaur skeleton has become the most complete of all those previously found in the UK.

The length of the discovered skeleton reaches 10 meters. In this case, the weight of the skull is almost a ton. This incredible marine reptile lived about 180 million years ago.

Some experts dubbed ichthyosaurs sea dragons due to their incredibly large teeth and eyes. This find, according to experts, can be called the most complete for the entire existence of British paleontology.

The fossilized skeleton of an ichthyosaur was found by Joe Davis, who works for the Leicestershire and Rutland Wildlife Fund. The discovery was made near an English reservoir called Rutland Water.

In turn, Dean Lomax said that the remains of ichthyosaurs have been repeatedly found in Great Britain, but this skeleton is the largest and at the same time the best preserved. The find is considered today the greatest in the history of English paleontology.

These unique creatures came in a variety of sizes, ranging from one meter to 25 meters. If we talk about the shape of their bodies, then their appearance was similar to modern dolphins.

In the 70s of the last century, when the construction of the Rutland Water reservoir was taking place, archaeologists discovered two skeletons of ichthyosaurs.

They were incomplete and not so large. Mark Evans noted that when only part of the new find was visible, he already knew that it was the largest skeleton of an ancient dinosaur in the region. 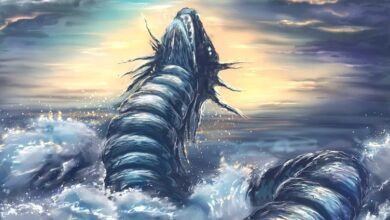 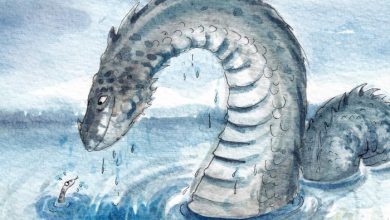