(ORDO NEWS) — Archaeologists have discovered in Peru seven burials of the royal artisans of the Huari civilization, who were buried along with materials for products and tools.

Their remains were found at the famous site of El Castillo de Huarmey, where several years ago the richest tombs were excavated with the remains of many people, including three queens. This was reported in a press release from the University of Warsaw.

In the Central Andes, on the territory of modern Peru, around 500-1000 AD, there was the largest pre-Inca Indian civilization – Huari, whose eponymous capital was located near the city of Ayacucho.

According to some estimates, in its heyday the population of this city reached 40 thousand people, and it itself was distinguished by unusual architecture, including large rectangular dwellings with courtyards, as well as D-shaped temples.

Until recently, there was no consensus among scholars as to whether the Huari civilization could be considered an empire. However, in recent years, archaeologists have discovered more and more evidence of the existence of numerous Huari colonies in Peru. 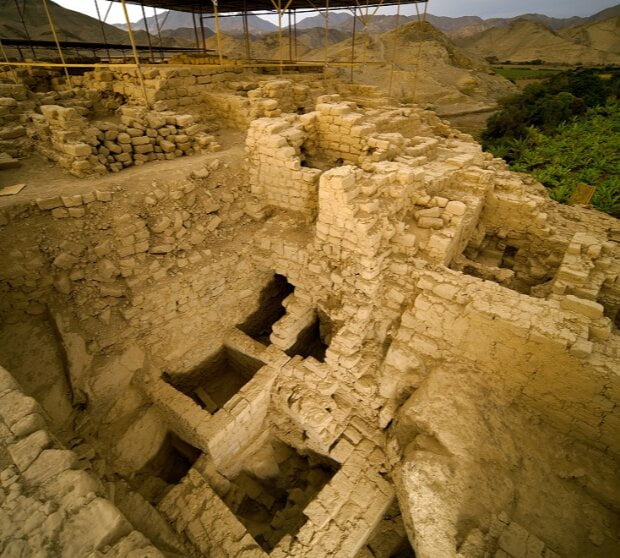 In 2013, a Polish-Peruvian archaeological expedition led by Milosz Giersz of the University of Warsaw reported a major discovery related to the Huari civilization. In 2010, at the El Castillo de Huarmey monument, located a few hours from Lima, researchers discovered a large underground mausoleum.

Excavations have unearthed rooms containing the remains of 60 people, including three Huari queens. Along with them were numerous treasures: gold and silver jewelry, precious bowls, bronze ritual axes, containers for coca leaves.

So, only from one of the tombs, archaeologists have extracted more than a thousand artifacts. Then scientists came to the conclusion that the discovered “temple of the dead” served as a tomb for the Huari elite.

Archaeologists spoke about new finds made in the “temple of the dead” in El Castillo de Huarmey under the leadership of Milos Gersh and Patricia Przadki-Giersz (Patrycji Przadki-Giersz).

They discovered a facility called the “gallery of elite artisans.” In total, the researchers found the remains of seven people: four adults and three teenagers, who, apparently, worked at the court of the Huari rulers. 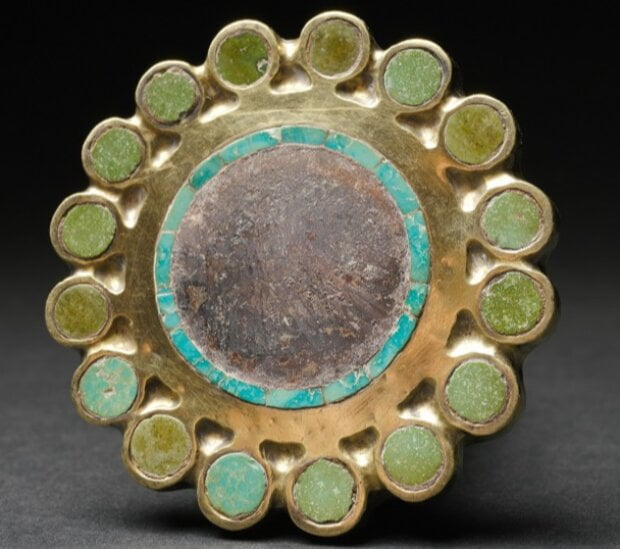 Along with the dead were materials and hundreds of tools that they used in life, such as an ax, a saw, knives, and raw materials for making baskets. Near the remains were also items made of various materials, including wood and fabric.

According to researchers, the finds confirm that the El Castillo de Huarmey monument was not only a royal tomb and a sacred place associated with the cult of ancestors, but was also an important administrative and craft center for the Huari.

According to Milos Gersh, in the “artisans’ gallery” they first discovered the burials of men belonging to the elite of the Huari culture, who were skilled craftsmen. This is evidenced by rich funerary gifts, including jewelry made of gold and silver.