(ORDO NEWS) — An archaeological team from Shandong University, east China’s Shandong Province, has found the earliest known tea remains in the world that date back about 2,400 years.

The discovery traced physical evidence of the origin of China’s tea culture back to the early stage of the Warring States Period (475-221 BC), roughly between 453 BC and 410 BC. It extends the age of the country’s popular beverage, as suggested by previous studies, by more than 300 years.

The tea samples, which have proved to be residues of brewed tea, were excavated from ancient tombs in Zoucheng, Jining City, Shandong Province. 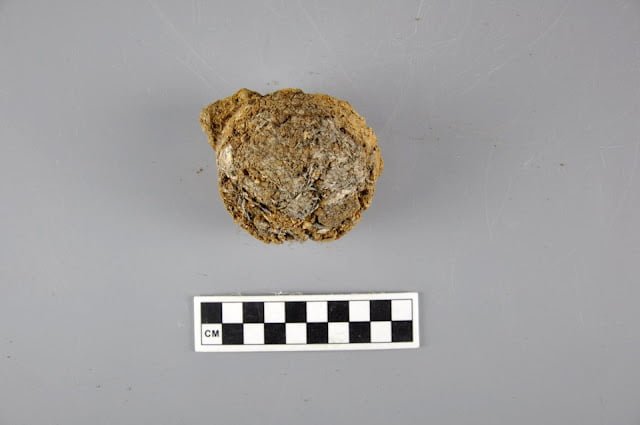 From August to December 2018, the team, led by professor Wang Qing from Shandong University, conducted archaeological excavations in the ruins of an ancient city that was built in the Spring and Autumn period (770-476 BC) and the subsequent Warring States period.

The stem-and-leaf-like carbonized residues were found in an inverted porcelain bowl. Subsequent data showed that the caffeine and theanine content in the residues was low or even absent. Since these two substances are easily soluble in water, the researchers concluded that the unearthed tea samples were dregs left by ancient people after boiling.