(ORDO NEWS) — It has long been known that anxiety runs in families, but now research has shown that anxiety disorders are passed from mother to daughter, and having a non-anxious father protects sons from developing the condition.

The researchers looked at the role of nature and nurture in the development of anxiety by examining data from about 400 Canadian children around the age of 10 who had previously participated in a study focusing on families at risk of developing mood disorders.

If genetics played a big role, then anxiety disorders would presumably occur in children of both sexes with the same frequency, regardless of whether the anxiety condition is transmitted from mother or father.

If anxiety disorders develop in children because they orient themselves to and learn from same-sex parents, then one would expect anxiety disorders to be transmitted from mother to daughter and from father to son.

This is exactly what the researchers found – at least to some extent.

In the study, children of same-sex parents with anxiety disorders were nearly three times more likely to develop the same disorder than their peers. (To our knowledge, the study did not include transgender children or adults).

An anxiety disorder in the mother (but not in the father) increased the risk of diagnosing anxiety in the daughter.

The study was unable to demonstrate a causal relationship as it was observational and retrospective.

If there were a causal relationship, it would be difficult to tell which direction it operates “given two-way feedback,” the researchers write, meaning that children may cause anxiety in their parents, and not vice versa.

However, if a causal relationship can be established, it may be possible to prevent intergenerational transmission of anxiety disorders by treating parents for anxiety, the researchers say.

Previous research has shown that anxiety may be a learned behavior that children pick up from their parents.

For example, an experiment in which parents were randomly instructed to behave either anxiously or calmly while the child was preparing for a spelling test showed that the children copied this attitude and developed anxiety cognition and avoidance behavior.

How to overcome panic and anxiety

Cannabis may help treat anxiety and depression. But there’s still plenty of unknowns

How to overcome panic and anxiety

Cannabis may help treat anxiety and depression. But there’s still plenty of unknowns 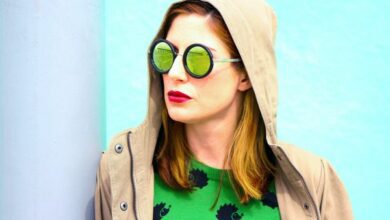 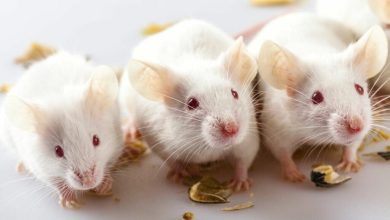