(ORDO NEWS) — You can relate differently to the fact of the existence of clairvoyants and prophets. Someone is skeptical, considering them dexterous manipulators and psychologists, while someone believes in this and believes that clairvoyance really exists.

One way or another, throughout history, mankind remembers many different prominent prophets who possessed mystical abilities.

Some esotericists believe that each person has the gift of foresight, just someone develops it, and someone does not. In the same article, we will talk about a clairvoyant from Finland named Anton Johansson. They note that most of his predictions and prophecies necessarily come true, which is why he received universal fame.

The Finnish prophet made many important warnings throughout his life. The man was able to predict world natural disasters and catastrophes up to date. For example, he warned of the eruption of the Mont Pele volcano in 1902, warned against the San Francisco earthquake in 1906, saw the Titanic disaster in 1912 and the eruption of Mount Vesuvius in 1944.

Naturally, such a strong prophet could not help but see the two world wars that engulfed the globe. He accurately predicted two wars, but the worst thing is that he warned about the third. He called the potential third war the most terrible and fastest. After this world conflict, the world, he said, will become completely different, and the balance of power on the political map of the planet will change forever. 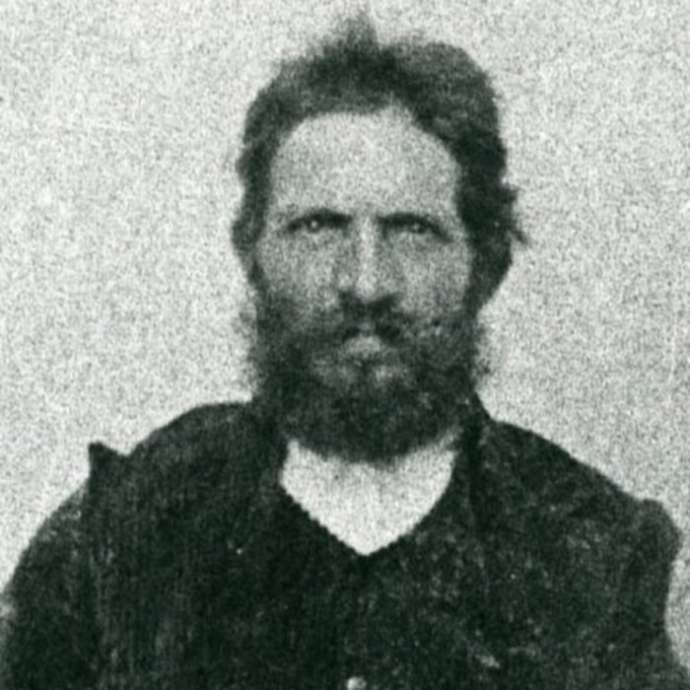 According to him, Russia will seize Turkey and Iran, and China will occupy India. The United States, as usual, will not be involved in direct confrontations, but will most likely also engage in aiding and mediation. In addition to the conflict clashes themselves, the war will be accompanied by natural disasters.

The Prophet said that all this should be expected in the summer, but in what year – he did not indicate. People can only hope that these predictions will turn out to be an error. Otherwise, the world will face an unenviable future.

Miner found the rarest gem and became a multimillionaire

China misses second launch with flagship in less than a month

Miner found the rarest gem and became a multimillionaire

China misses second launch with flagship in less than a month