(ORDO NEWS) — Clostridia and their relatives are a group of bacteria, among which there are pathogens dangerous to humans.

One such bacterium, Clostridiodes difficile, which also infects domestic pigs and has multiple antibiotic resistance genes, could in principle be transmitted from these animals to humans, and vice versa, according to new data.

Among pathogens dangerous to humans, bacteria from the group of clostridia stand out. These are microbes that can grow exclusively in anaerobic (oxygen-free) conditions and form very resistant spores.

Although many of the clostridia belong to the normal microflora and are found in the intestines of a healthy person, on his skin, and so on, among them there are a number of causative agents of serious or even dangerous infections (for example, botulism).

This also applies to Clostridiodes difficile , a bacterium that used to be called Clostridium difficile but has recently been moved to a different genus. C. difficile causes intestinal inflammation, which often develops after a course of antibiotic therapy.

The fact is that these drugs, among other side effects, cause the death of healthy microflora – a community of bacteria and other microbes that a person needs for normal digestion and immunity. At the same time, C. difficile is insensitive to a number of modern antimicrobials.

Human infection with C. difficile from domestic pigs could be an additional cause for concern, according to a new study.

The scientists studied the animals kept on 14 different farms in Denmark and were able to find out that the C. difficile living in them has a whole host of antibiotic resistance genes. Moreover, the same genes are found in bacteria found in humans.

It turns out that Clostridiodes difficile that infects a pig is, in principle, capable of infecting humans. In other words, a new potential source of zoonosis has been discovered.

“Our data on the presence of many common antibiotic resistance genes suggest that C. difficile should be considered a reservoir of antimicrobial resistance genes that can also be transferred between animals and humans,” said Dr. Semeh Bejaoui, one of the authors of a new publication from the University of Copenhagen (Denmark).

“It follows from this disturbing finding that antibiotic resistance may be more widespread than previously thought.

Among the 514 pigs sampled, 38 had at least one antibiotic resistance gene. It follows from the analysis that C. difficile from these samples is resistant to antibiotics of seven different classes, most often to macrolides, beta-lactams, aminoglycosides and vancomycin. All of them are actively used to treat severe bacterial infections.

“The overuse of antibiotics in humans in medical practice and to obtain cheap products on farms is eroding our ability to treat bacterial infections,” continues Dr. Bejaoui. “Particularly disturbing is the large pool of genes that confer resistance to aminoglycosides in bacteria, a class of antibiotics to which C. difficile is already immune.”

The fact is that in this case, the pathogen serves as a kind of transmitter of an ability that is unnecessary to it, but beneficial to other dangerous microbes. For patients, this does not mean anything good. That is why scientists are convinced that a review of the existing protocols for the treatment of such bacterial infections is necessary.

Despite attempts, researchers have not been able to trace in detail the transmission of antibiotic resistance genes among human and swine pathogens. They even suggest that the exchange of genes, and therefore of C. difficile themselves , can also occur from pigs to humans, and vice versa. 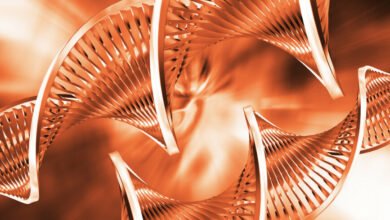 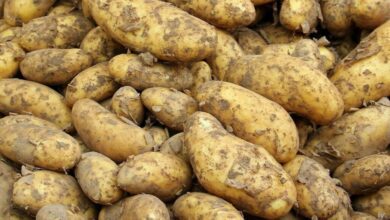 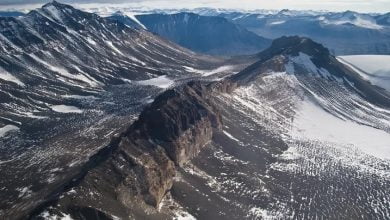 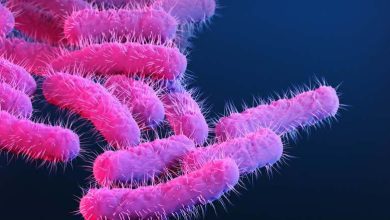