(ORDO NEWS) — Everyone knows about the reduction of mountain glacial systems, but little is known about the anthropogenic impact on the highest points of the globe, located at an altitude of over five thousand meters.

An international group of scientists, which included representatives from the Universities of Maine, Appalachian (USA), Loughborough (UK), California (China), Rourke’s Indian Institute of Technology and other scientific organizations, decided to learn more about this issue. The team presented their findings in the journal Climate and Atmospheric Science.

They are based on the results of research conducted during the 2019 expeditions from National Geographic and Rolex Perpetual Planet Everest. In particular, scientists used data on the South Col glacier, located between the first and fourth highest peaks in the world – Everest and Lhotse Peak.

They analyzed a 10-meter ice core, data from weather stations, photogrammetric and satellite images. It was possible to estimate the current rate of thinning of glaciers , approaching about two meters per year.

And over the past quarter century, the planet’s highest glacier has become thinner by about 55 meters. That is, today the glacier is melting more than 80 times faster than in the last 2000 years.

Scientists note that this may be due to climate change. The process was launched around the 1950s, and the most intense anthropogenic impact on the mountain has been observed since the late 1990s.

Moreover, modeling has shown that the “thinning” of the glacier can be accelerated by more than 20 times if the snow cover is replaced by ice (due to the fact that snow reflects more sunlight ).

Climate forecasts do not add optimism, according to which climate warming will continue to spread to the Himalayas, glaciers will lose mass, and all this will affect, among other things, the highest point on the planet – Mount Everest. 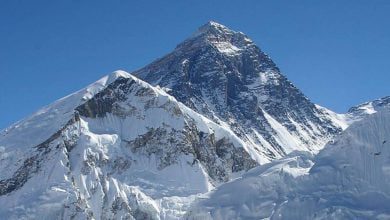 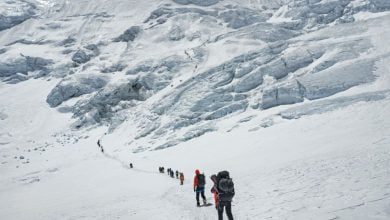 The great Mystery of Everest 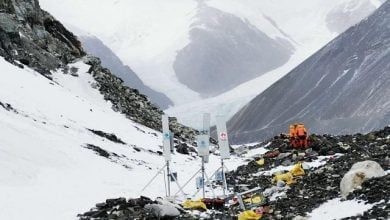