(ORDO NEWS) — An amazing event occurred at 5:46 am on October 5 this year at the Popocatepetl volcano, Puebla, Mexico.

Webcams recorded an unusual event. The video captures a bright UFO that rapidly flies into the crater.

However, the object is lost in smoke, as a moment before, a small explosion occurs above the volcano and red-hot ash rises into the air. After that, the UFO becomes visible again, and he makes a short stop to defiantly fly into the crater. One gets the impression that before entering the mouth of the volcano, the object increases its speed. 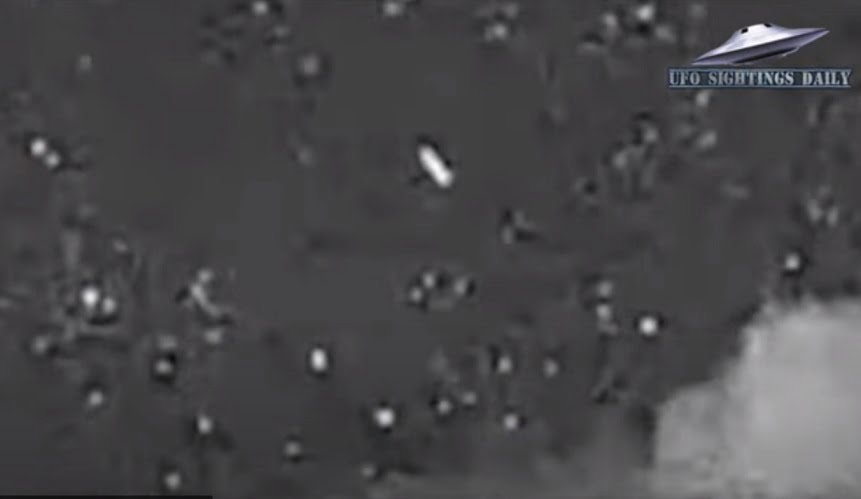 Given what is happening, the researchers had several theories, and the most common of them: it was an extraterrestrial civilization ship . Others believe that it was an ordinary shooting star.

Local authorities or scientists did not react to this event in any way.

Is the Popocatepetl volcano an alien base?

Dozens of UFO sightings have been recorded in the vicinity of the Popocatepetl volcano. They were captured by government cameras, television companies, and UFO hunters.

Experienced climbers claim that they have allegedly seen creatures over two and a half meters tall, walking without any protection in the mountains at an altitude of more than 4400 meters above sea level.

Locals also mention that strange creatures live in the depths of the volcano.

Renowned ufologist Scott Waring also commented on the UFO video. The first thing he noticed was the size of the object, which, in his opinion, is about 100 meters.

The ufologist also suggested that a UFO base could be located under the volcano at a depth of several kilometers.