(ORDO NEWS) — The dinosaur that this egg belonged to is a sauropod and lived about 70 million years ago. The fossil was discovered by Indian experts, and they say this is the first time such an egg has been found.

Anomalies in the development of eggs are recorded in some birds, cases are known in modern reptiles: crocodiles and turtles.

Several times similar fossils have been found before – but they all belonged to dinosaurs, which belonged to bird-like species.

As a rule, in reptiles, this manifests itself only in an additional shell, while in birds, a double full-fledged egg is possible – with protein and yolk, with a germinal disk.

In the large clutch that scientists found, there was only one such egg, which may indicate anomalies in the development of the individual – perhaps old age, or some kind of disease.

“Perhaps the structure of the egg-laying organs in dinosaurs is much closer to modern birds than to reptiles, as previously thought,” the researchers say.

Cases where the egg develops incorrectly may be associated with some kind of stress. This happens under the influence of hormones, when the egg is at the stage of formation, it seems to freeze in the reproductive organs.

When conditions become acceptable, the body starts working again and can begin to reproduce a new egg around the old one.

Scientists have described the ass of a dinosaur in great detail

Scientists have described the ass of a dinosaur in great detail 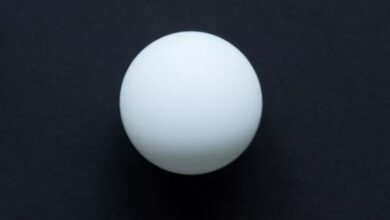