(ORDO NEWS) — Interstellar Lab has been selected by the US space agency to install futuristic greenhouses first on the International Space Station (ISS) and then on the moon.

Before these plans come to fruition, stand-alone BioPods are planned to be tested in Earth‘s agriculture.

Testing will begin as early as 2023, when the first greenhouse prototypes will be built and are now in production.

Interstellar Lab says that inside the bubble-shaped BioPods, the optimum temperature, humidity, and oxygen and carbon dioxide levels will be constantly monitored and maintained to recreate the optimal conditions required by each type of plant. 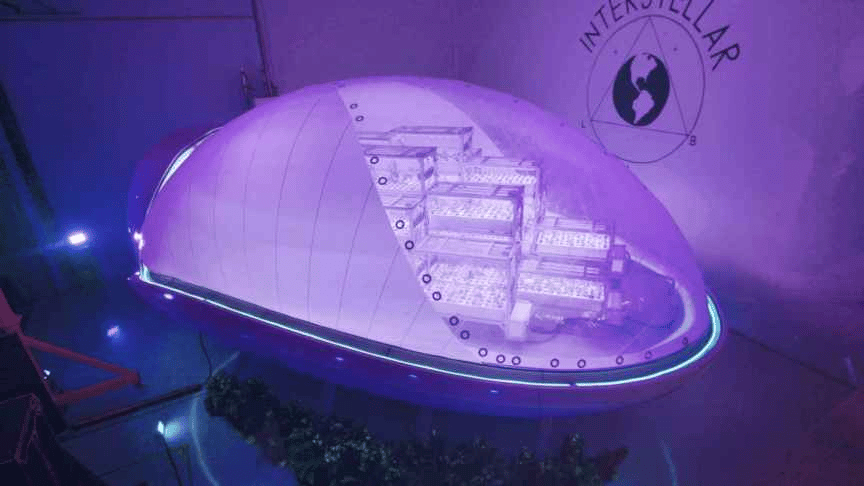 Plants will be grown without soil: hydroponics or aquaponics equipment will be used, and nutrients will be delivered to each plant by spraying liquid fertilizers. 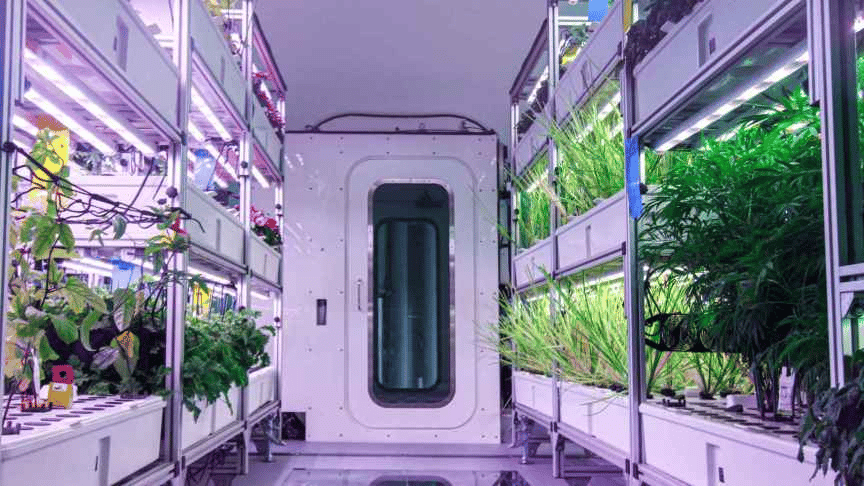 The dimensions of such a greenhouse are: five meters high, eleven meters long and six meters wide; it will be controlled by a fully autonomous system. 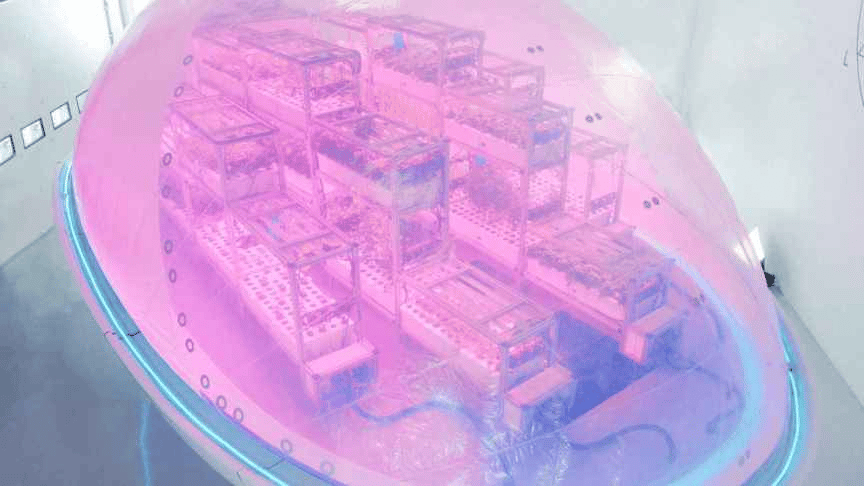 These greenhouses have years of serious work and testing ahead of them, until NASA believes that the first space-based version of the BioPod could already go to the moon, which with a high probability could happen as early as 2027. 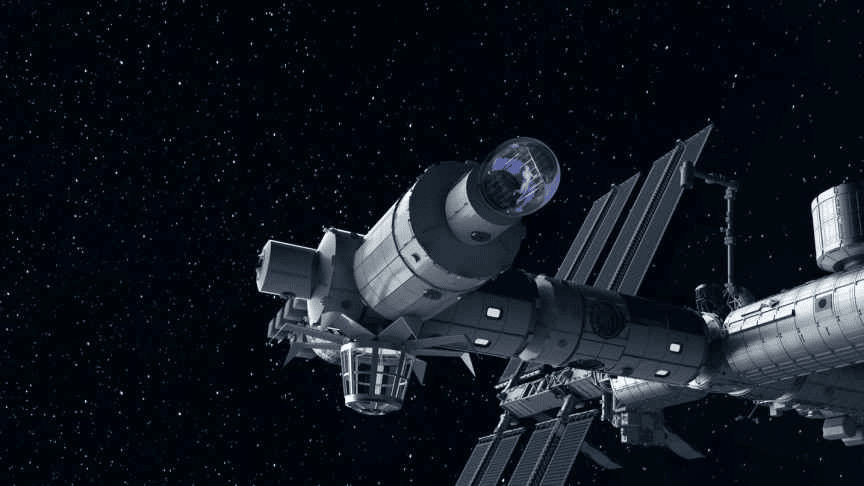