(ORDO NEWS) — The tooth was discovered in a cave in Laos and belonged to a woman who lived approximately 131,000 years ago.

Researchers believe the tooth belonged to a young woman who lived about 130,000 years ago and was likely a Denisovan, a mysterious group of early humans first identified in 2010.

The find is the first evidence of a Denisovan presence in Southeast Asia and may help unravel a mystery that has long plagued experts in the field of human evolution. 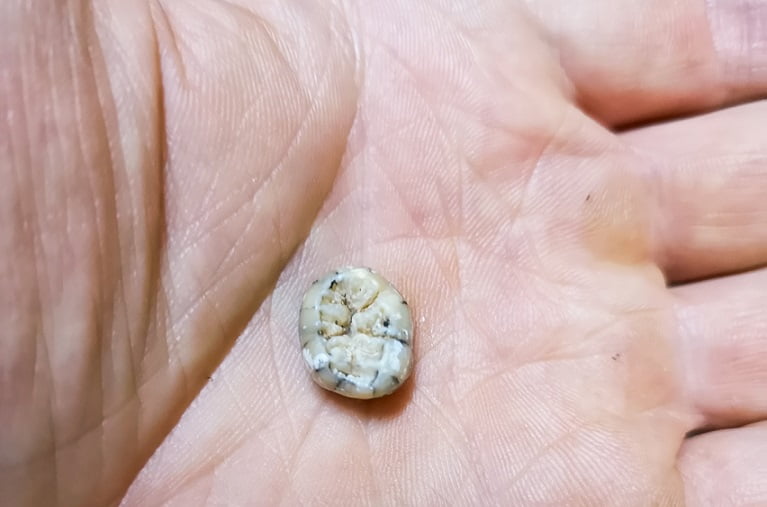 However, the genetic evidence has most closely linked archaic people to locations much farther south, in the Philippines, Papua New Guinea, and Australia.

“This suggests that Denisovans were likely present in South Asia as well,” said study author Clement Zanolly, a paleoanthropology researcher at CNRS, the French National Center for Scientific Research and the University of Bordeaux.

“This is confirmed by the results of geneticists, who say that modern humans and Denisovans could meet in Southeast Asia.”

Archaeologists have discovered a tooth in the Cobra Cave, 260 km north of the Lao capital Vientiane, where excavations began back in 2018.

A study published in the journal Nature Communications reports that the find was between 131,000 and 164,000 years old.

“Teeth are like a human black box. They store a lot of information about his life and biology. They have always been used by anthropologists to describe species or to distinguish between species. So for us anthropologists, these are very useful fossils,” Zanolli said.

The researchers compared the ridges and gaps on the tooth with other fossilized teeth belonging to archaic humans and found that it did not resemble those of Homo sapiens or Homo erectus, an archaic man who was the first upright man whose remains were found throughout Asia.

The discovery in the cave most of all resembled a tooth found in a Denisovan jaw found on the Tibetan Plateau in Xiahe County, Gansu Province (China). The authors said it was possible, though less likely, that it could be from a Neanderthal.

An analysis of a certain protein in the tooth enamel showed that it belonged to a woman.

Denisovan DNA is present in some people today, as our Homo sapiens ancestors had sex with Denisovans and had children. This means that we can look back into human history by analyzing modern genetic data.