(ORDO NEWS) — Israeli archaeologists have conducted a study of a ship that sank in the 7th century off the coast of Israel. The finds provide scientists with important knowledge about the period between the Byzantine and Islamic eras in the region.

The ship, 25 meters long, was discovered, according to the Jerusalem post, at a shallow depth 35 kilometers south of Haifa. And already since 2016, active archaeological research has been carried out in this place. Quite a lot of valuable artifacts were found on the merchant ship. Among them – 103 ceramic amphorae filled with various agricultural products – olives, figs, pine nuts. However, two of the six types of amphorae have never been found before.

The vessel, as archaeologists assume, before going to the seabed, visited the ports of Cyprus and Egypt. Scholars believe that the wealth of the cargo contradicts the popular belief that trade in the Eastern Mediterranean was limited during the transition between Byzantine and Islamic rule.

Remarkably, scientists found inscriptions on the ship – both in Greek and in Arabic, and besides, Christian crosses and the name of Allah written in Arabic were found. Therefore, researchers find it difficult to answer who owned this merchant ship. In addition, scientists say that the structure of the ship itself can tell about the transition between two famous shipbuilding techniques, when the skeleton or hull was first made.

“This transition has been a major theme in the history of shipbuilding for nearly 70 years, and some questions have gone unanswered. Therefore, each shipwreck of this period contains a huge amount of information that can shed additional light on the subject, ”says archaeologist Deborah Zikel.

The first super typhoon in 2021 formed in the Pacific Ocean

The first super typhoon in 2021 formed in the Pacific Ocean 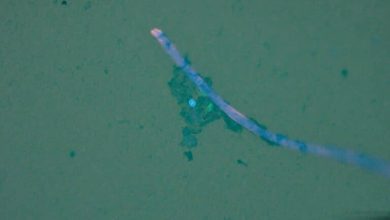 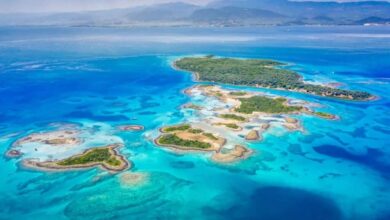