(ORDO NEWS) — It is generally accepted in archeology that civilization began in ancient Mesopotamia with the great civilization of Sumer in what is now Iraq.

However, in the early 20th century, archaeologists excavating at Tell al-Ubayd in Iraq made an unusual discovery when they discovered several 7,000-year-old artifacts that appeared to be humanoid figures with reptilian features. 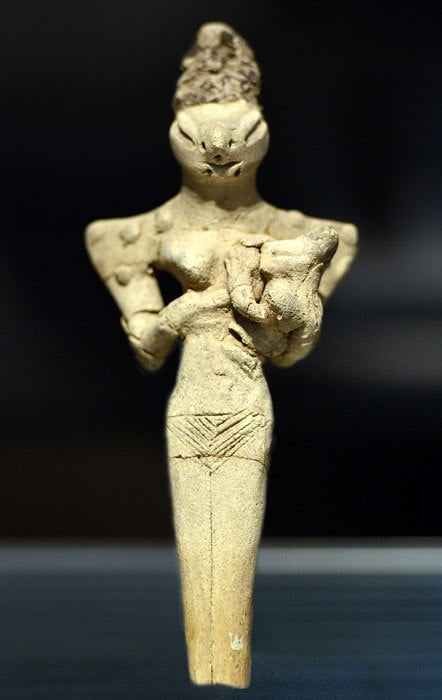 The Ubaidian culture is a prehistoric culture in Mesopotamia dating from 4000-5500 BC. As with the Sumerians, the origin of the Ubaidians is unknown. They lived in large rural settlements in adobe houses, they had a developed architecture, agriculture and agriculture using irrigation.

According to the Metropolitan Museum of Art, some of these villages began to develop into cities, temples began to appear, as well as monumental buildings, such as in Eridu, Ur and Uruk, the main sites of the Sumerian civilization. Sumerian texts say that Ur was considered the first city.

The main site where unusual artifacts have been found is called Tell al-Ubayd, although figurines have also been found at Ur and Eridu. The site of Al’Ubaida is a small mound about half a kilometer (0.3 mi) in diameter and two meters (6.56 ft) high above the ground.

It was first excavated by Harry Reginald Hull in 1919, and male and female figurines were found in various poses. Most of the figurines appear to have been wearing a helmet and had some sort of shoulder padding. 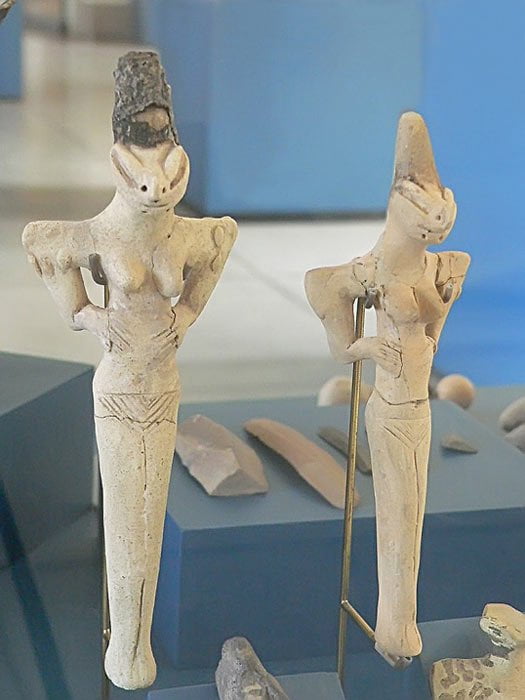 Other figurines held a staff or scepter, perhaps as a symbol of justice and government. Each figurine has its own pose, but the strangest of these is that some of the female figurines hold infants suckling milk, the child also being represented as a lizard-like creature.

The figurines are presented with long heads, almond-shaped eyes, long conical faces and a lizard nose. What exactly they depict is completely unknown. According to archaeologists, their poses, such as a female figure breastfeeding, do not suggest that these were ritual objects. So what were these Ubaid lizards?

Whatever they were, they seem to have been of great importance to the ancient Ubaids. We know that the snake was the main symbol used in many societies to represent a number of gods, such as the Sumerian god Enki, and later the snake was used as a symbol of the Brotherhood of the Serpent, supposedly an ancient secret society. Is there a connection between the snake symbol and the images of lizards? So far, these questions remain unanswered. 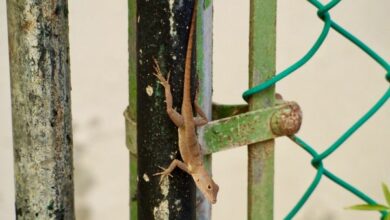 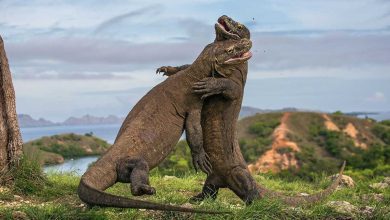