It has been confirmed to be at least 2,000 years old based on tree ring analysis, and scientists from the University of Crete have estimated its age at 4,000 years!

However, the exact age of the tree cannot be determined as there is not yet an agreed upon scientific method for determining the age of olive trees. But it’s definitely as old as the hills.

Another incredible fact about the Vuva olive tree is that it still produces olives.

According to a Greek journalist, the ancient olive tree produces the best olive oil in the world and the area is the cradle of olive cultivation in Crete. 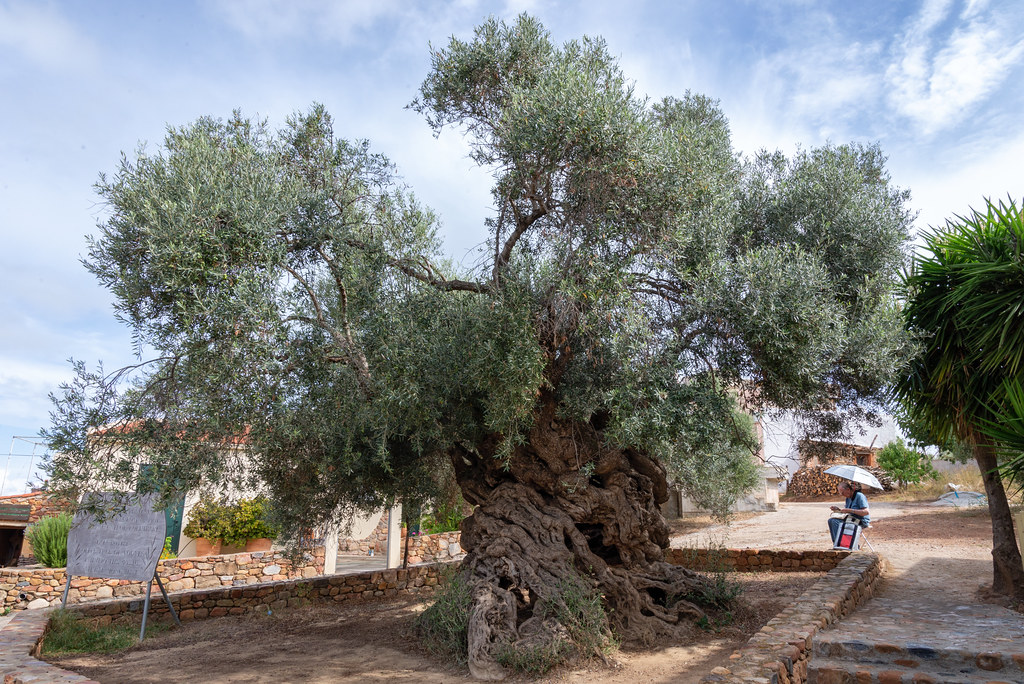 The trunk of the tree, which is 4.6 m in diameter, is now hollow as the core gradually rots.

For this reason, the olive tree is renewed on the outside, and this constant rebirth since ancient times has made it a symbol of immortality.

You can actually see through the barrel as it is hollow. However, the tree continues to live and produce olives.

The tree was declared a protected natural monument, and in October 2009, the Vuva Olive Tree Museum opened in a nearby 19th century house, showcasing the traditional tools and process of growing olives.

Methyl bromide may be evidence of life on other planets

Methyl bromide may be evidence of life on other planets