(ORDO NEWS) — Legendary weapons have always been an integral part of world mythology. And this is understandable, because wars did not stop almost never. Great generals, such as the leader of the Huns Attila, or the holy martyr Joan of Arc received their blades from the hands of the gods themselves, King Arthur pulled Excalibur from the stone, and the Indian warriors did battle with doomsday weapons that could destroy the whole world with one blow.

Almost the most famous blade in history. According to legend, this sword was stuck in a boulder, and pulling it became the king of England. Excalibur blinded enemies, and the scabbard possessed healing power. 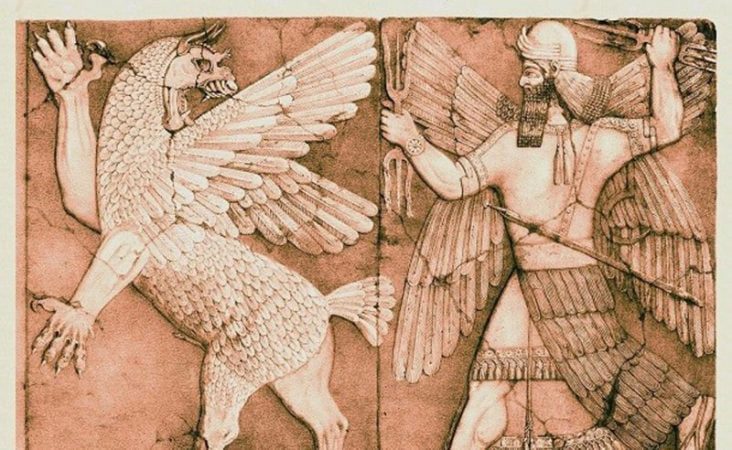 The weapon of the Mesopotamian god Ninurta. A mace could overtake the enemy anywhere in the world and, moreover, was used to communicate with the supreme deity, the god Enlil. 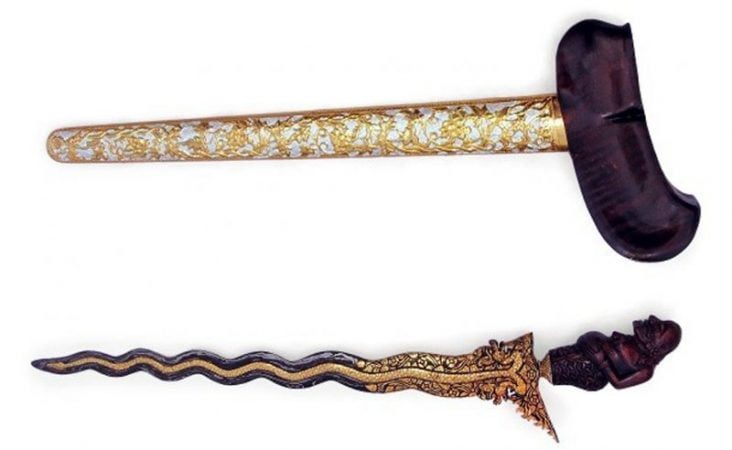 Myths say that Taming Sari grants invulnerability to its master. This kris plays an important role in Malaysian mythology, and Admiral Hang Tuah is considered the owner. The dagger was able to independently attack the enemy: flying out of the hands of the owner, he hit opponents right in the heart. 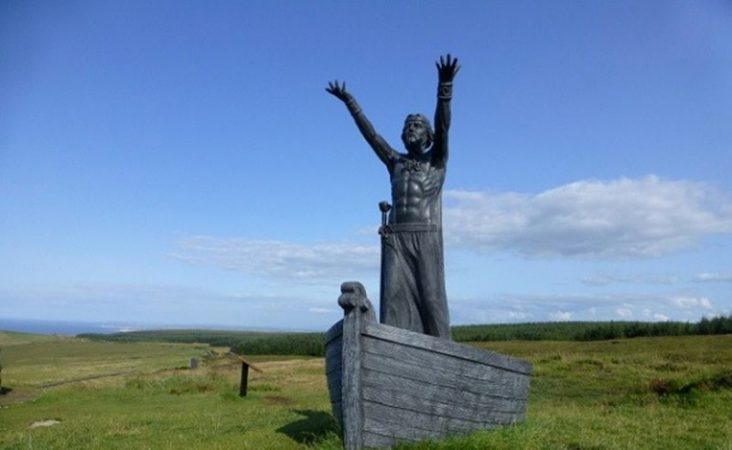 The armor could not stop the strike of this sword belonging to the Celtic sea god Manannan McLear. He forged Fragarach from a frozen wave and endowed him with the power to control the wind and break through the walls of enemy fortifications.

The legendary lord of the Huns received a weapon as a gift from the gods. Attila used his sword as a symbol of the great commander. It is believed that this particular blade is exhibited at the Vienna History Museum. 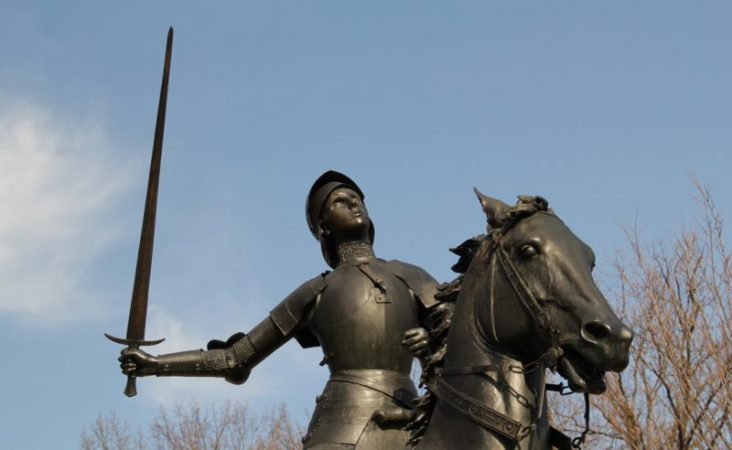 The Sword of Joan of Arc (France)

The French warrior had many visions, which she was guided in her actions. Once, the Archangel Michael appeared to the girl and ordered to take the holy sword, hidden behind the altar in the church of St. Catherine. The girl really found a weapon in the indicated place, which gave her additional support for the rebels. 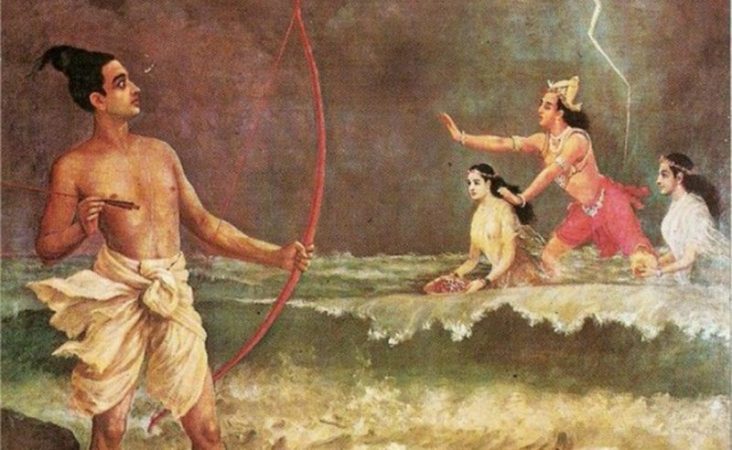 Pashupatastra is considered almost the most powerful weapon in all of Hindu mythology. This bow could eradicate all life with one shot. It was created by Shiva himself, who handed over the weapons to the warrior Arjuna so that he himself would decide the fate of mankind. Fortunately, Arjuna judged correctly and did not shoot from a bow. 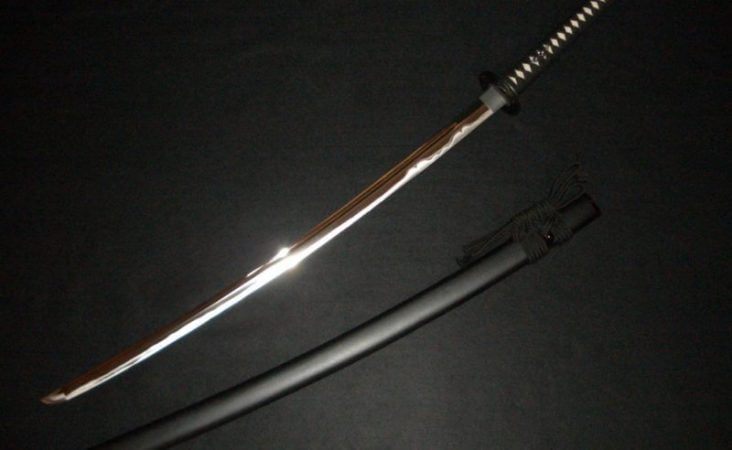 The legendary Japanese master Muramasa Sengo created the best swords in the country. There were persistent rumors that the blades acquired the features of a blacksmith, and Murasama was considered a very strong and very cruel warrior. The shogun was cut with this sword, after which the products of the master Murasam became illegal. 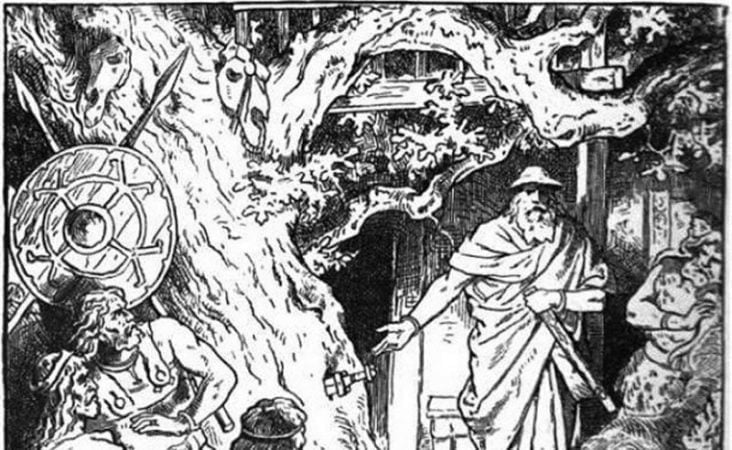 Sigmund pulled the Gram from the Barnstock tree, where Odin himself drove it. With this sword, Sigmund killed the terrible dragon Fafnir, breaking the blade in the heart of the monster. Later, the sword was reforged and it regained its magical properties.

The Finnish god Ukko, commanding lightning and thunder, forged the hammer of Ukonvasara. With the hammer blows, Ukko defeated the evil demons on the spot, protecting the earth and people from enslavement. Finnish tribes believed that lightning was the wake of Ukonvasara throw.

The Economist experts told what to expect in 2021

In New Jersey, after the rain, hundreds of worms began to spiral

The Economist experts told what to expect in 2021

In New Jersey, after the rain, hundreds of worms began to spiral