(ORDO NEWS) — Through analysis of ice cores from Greenland and Antarctica, a research team led by Lund University in Sweden has found evidence of an extreme solar storm that occurred about 9,200 years ago.

The researchers are puzzled by the fact that the storm occurred during one of the most calm phases of the Sun, during which, as is commonly believed, our planet is less prone to such phenomena.

The sun is a necessary condition for the existence of life on Earth. But our life-giving companion can also create problems. When there is strong activity on the surface of the Sun, more energy is released, which can lead to geomagnetic storms. This, in turn, can lead to power outages and communication failures.

Predicting solar storms is quite difficult. They are now thought to be more likely during the Sun’s active phase, or solar maximum, during the so-called sunspot cycle. However, a new study published in the journal Nature Communications shows that this is not always the case for very large storms. 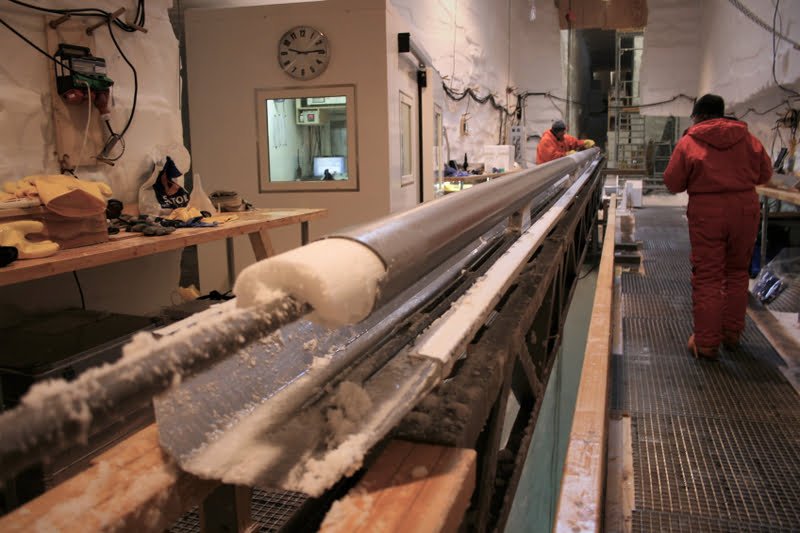 “We studied core cores from Greenland and Antarctica and found traces of a powerful solar storm that hit the Earth during one of the passive phases of the Sun about 9,200 years ago,” says Raimund Muscheler, a geology researcher at Lund University.

The researchers checked the drill cores for peaks in the radioactive isotopes beryllium-10 and chlorine-36. They are formed by the impact of high-energy cosmic particles reaching the Earth and can be preserved in ice and sediment.

“This is a time-consuming and expensive analytical work. Therefore, we were pleasantly surprised when we found such a peak, indicating a hitherto unknown giant solar storm during a period of low solar activity,” says Raimund Muscheler.

If such a solar storm were to occur today, it could be devastating. In addition to power outages and radiation damage to satellites, it can pose a danger to air transport and astronauts, as well as lead to the collapse of various communication systems.

“Currently, these huge storms are not considered enough in risk assessments. It is critical to analyze what these events could mean for today’s technology and how we can protect ourselves,” Raimund Muscheler concludes. 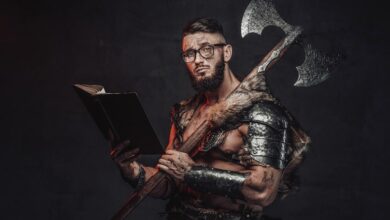 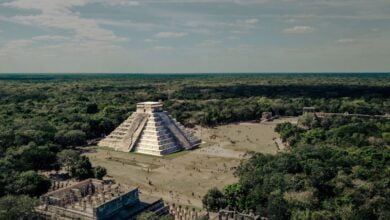 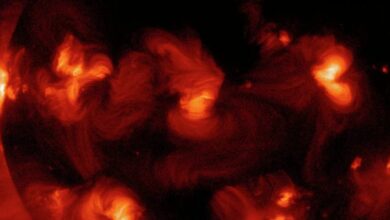 How vulnerable is the Earth to a powerful solar storm? 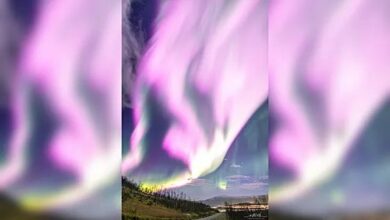