(ORDO NEWS) — The story of the Flood, described in the story of Noah’s Ark, remains one of the most mysterious mysteries of antiquity.

Old Testament theologians unanimously agree that the biblical flood story is a reworking of a sixth-century BC narrative that originated in Mesopotamia.

The first mention of a great flood is in two sentences in the Sumerian king list around 2050 BC.

Modern scholars unofficially refer to this earliest flood drama as the “Tale of Atra-Khasis” after the Babylonian flood hero (“Atra-Khasis”, “Excellent Wise”).

The text of the Tale of the Flood of Atra-Khasis changed throughout the second millennium BC, and one of its editions was canonized as the 11th tablet of the Epic of Gilgamesh around 1000 BC.

It is worth noting that the Sumerian version of the Flood appeared around 1600 BC, two centuries after the “death” of the spoken Sumerian language.

Since the Babylonian intellectuals preserved the Sumerian language as the sacred language of science and literature, modern scholars argue that the “Sumerian flood drama” was actually based on the Babylonian text of the “Flood Tale of Atra-Khasis”. 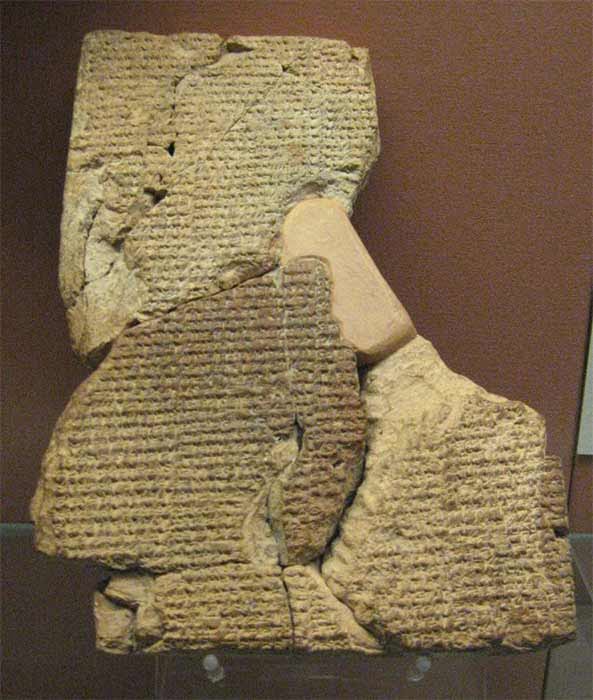 The cuneiform epigraphs W. G. Lambert and A. R. Millard note that: “The idea of ​​the flood as a moment in the history of the world became common in ancient Mesopotamia by at least 1000 BC, and references to it… are not scarce.”

Archaic references to the flood as a historical event are found in the Assyrian king Ashurbanipal (669-631 BC), who wrote that: “I study stone inscriptions made before the flood …”.

In 281 BC. the Babylonian astrologer Berossus wrote the “History of Babylonia”, in which he included a story about the flood in Greek for the Seleucid regime, who annexed his country; the writer clearly took this worldwide flooding for the pure truth.

In addition to the Old Testament flood chronicle in Genesis 6:5-8:22, Job (22:16) mentions the flood as a historical event, and the psalmist (29:10) makes a peculiar remark that the Jewish deity Yahweh “reigned over the flood.” 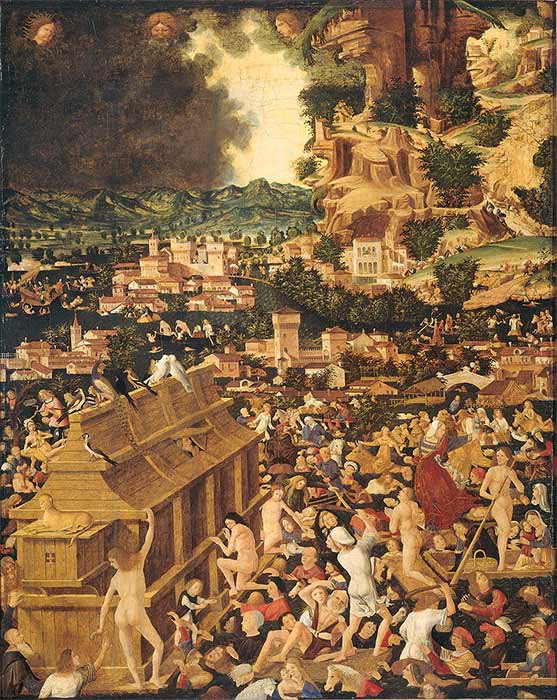 Many modern scholars and theologians believe that the extensive temporal (from 2050 BC) and spatial (from Mesopotamia to the Levant) references to the catastrophic Flood testify to its plausibility.