(ORDO NEWS) — Among the many items found in Tutankhamun’s tomb was a dagger made from iron, which was rarely used during his lifetime in Egypt.

This iron was likely obtained from a meteorite, and a recent article sheds light on exactly how this iron dagger was forged and how it came into Tutankhamun’s possession.

Among more than 5,000 artifacts found in Tutankhamen’s tomb, there were 19 iron objects, including a dagger with a golden handle. In addition, metal beads and other precious stones were strung around the waist and neck of the mummy.

In 2013, scientists analyzed one of the beads and found that its microstructure and composition are very similar to those of an iron meteorite. The iron was probably worked into small thin sheets before being made into beads.

As for the dagger, its high nickel content led scientists to speculate that the iron for its blade was most likely also obtained from a meteorite.

This was confirmed when the blade was subjected to X-ray fluorescence spectroscopy to analyze its composition. The blade turned out to be composed mostly of iron, 11 percent nickel and 0.6 percent cobalt – a composition that is indeed comparable to that of iron meteorites.

The question of the origin of the dagger also remains open. Unlike other iron artifacts found in Tut’s tomb, which were crudely made, the dagger was masterfully crafted. There is written evidence of his foreign origin in diplomatic correspondence in Akkadian from the Egyptian royal archives.

The letters mention a list of gifts sent to Amenhotep III (Tutankhamun’s grandfather) by the king of Mitanni on the occasion of the marriage of the former to a Mitannian princess. The list includes a dagger with an iron blade and a gold hilt inlaid with lapis lazuli.

Takafumi Matsui and colleagues at the Chiba Institute of Technology in Japan used a portable scanning X-ray fluorescence instrument to measure the elemental content of a dagger, golden hilt, and golden sheath.

The most interesting was the distribution of elements on the blade. They showed a distinct cross-pattern known as the “Widmanstätten pattern” that is characteristic of octahedrite, the largest group of iron meteorites. According to the authors, the small amount of sulfur in black inclusions and the Widmanstetten pattern are convincing evidence that King Tut’s dagger was forged at a relatively low temperature – less than 950 ° C. 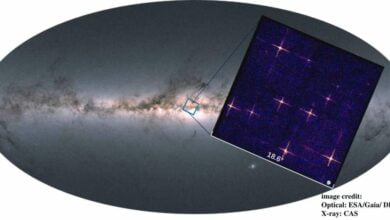 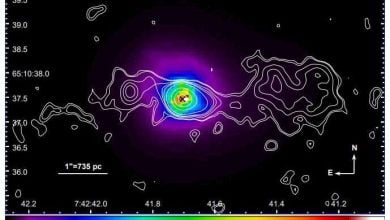 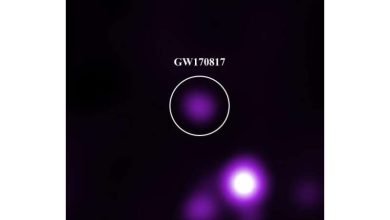