(ORDO NEWS) — A Mexican UFO researcher said that thanks to satellite maps from the Google Earth service, he discovered an “ancient city” at the bottom of the Gulf of California.

The theorist was unable to explain the origin of the mysterious underwater structures depicted in the video he posted on social media.

The structure is a group of rectangular markings very similar to the Nazca Lines in Peru. However, its length is almost 130 kilometers. A Mexican explorer wonders if this could be an airstrip for ships from other planets.

On the other hand, it is also possible that these are the remains of ancient roads built by ancient civilizations. Although the same researcher also suggests that these may be simple faults in the ocean floor. 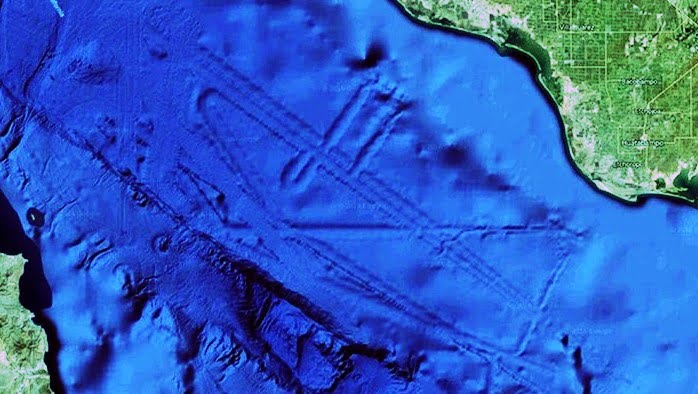 Many netizens are sure that this is indeed an alien city.

This case has also been studied by renowned UFO researcher Scott Waring, who shared his opinion on the UFO Sightings Daily website.

He pointed to strange rectangular markings that appear to form an underwater structure about 75 kilometers off the coast of Baja California.

Waring assures that figures that have the shape of a city are visible on the seabed, and it is not yet clear who they belong to.

In his opinion, everything indicates that it has the features of an alien city. Or, at least, something related to representatives of extraterrestrial civilizations .

This is not the first time mysterious structures have been discovered at the bottom of the sea . Similar artifacts are found on satellite images all over the world.

Deadlines for the end of the coronavirus pandemic

Deadlines for the end of the coronavirus pandemic