(ORDO NEWS) — The ancient city of Sardis in the western province of Manisa, where gold and silver money was first printed and used in history, has attracted interest for its sewer system and geothermal system used to heat rooms built thousands of years ago.

The honorary chairman of the Salihli Tourism Association, researcher Mustafa Ucar said that geothermal heating was used in the Roman era, and that the mathematician Thales, who arrived in Sardis in 600 BC, built a sewer system in the city. 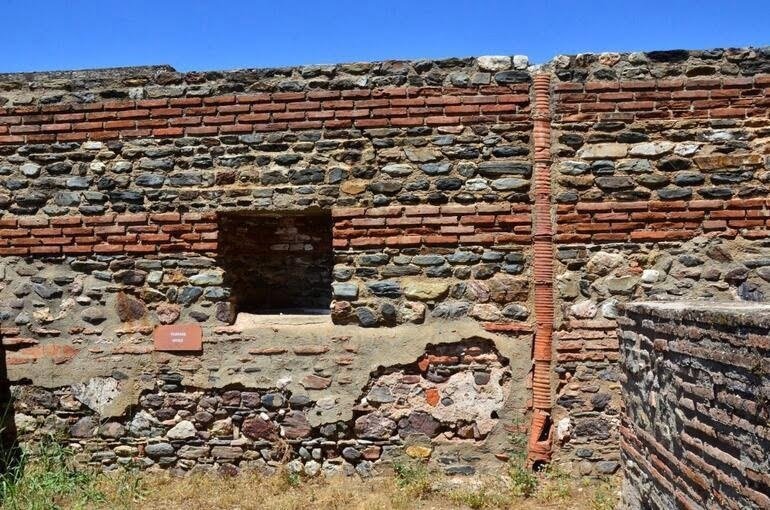 “Most likely, they started using geothermal heating during the reconstruction of the city after a strong earthquake in the Roman era. Some houses have small pools. The Romans provided the city with cold drinking water and thermal hot water at certain hours. Those who lived in the city stocked water in their pools,” he said.

“Similarly, in addition to the houses, in places where the shops are located, there are thick fired clay water pipes that rise in the walls.

Thermal water passes through these pipes to fill the pool behind the main building. At the same time, they fill the pools of houses and shops. Because the water is in motion, the houses heat up. Sardis was the first city to use thermal water for heating,” says Uchar. 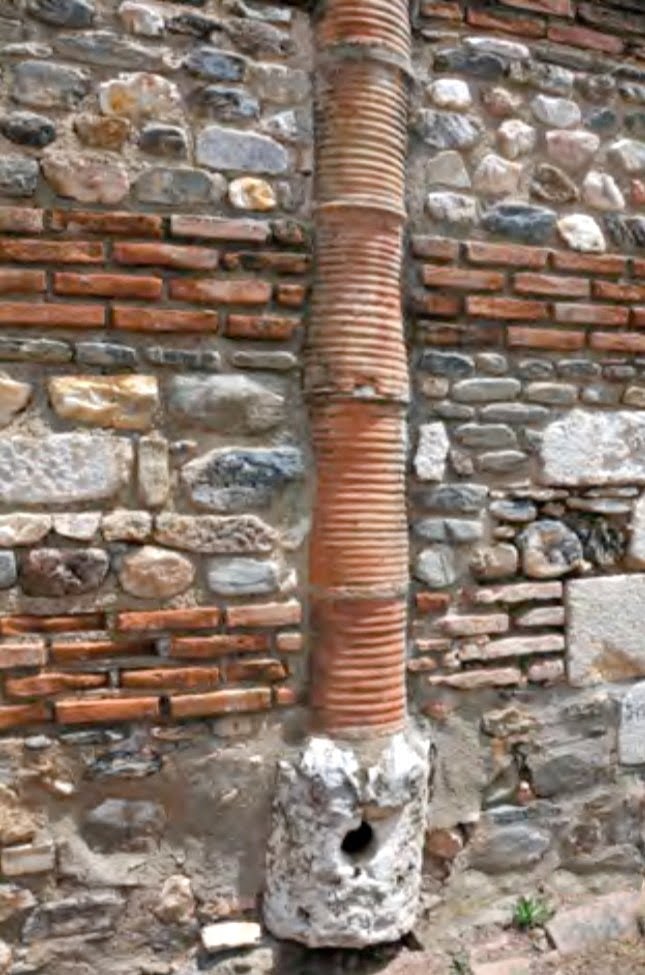 Urban infrastructure was built before our era

Ujar said that the ancient city of Sardis was an important city many centuries ago, adding that scientists who were financed by the kings came to the city.

“In 600 BC, the famous mathematician Miletos Thales came to Sardis and drained the marshy area north of the city. Nowadays, farmers who find pipes in their fields tell a story that emphasizes the wealth of the people who lived in that era.

The story goes that they milked the animals in the mountains and sent the milk to the cities through these pipes so that the queen could take a milk bath.

The pipes found by the farmers are parts of the sewer and drainage system built by Thales. Here they poured swamp water into the Gediz River and created productive fields. In a word, perhaps Sardis is the first city in history, the developed infrastructure of which was built in the 600s BC,” says Uchar. Located in the Sart region of the Salihli region of Manisa, Sardis was home to many civilizations from the seventh century BC to the early Byzantine era.

Being the capital of the Lydian kingdom in ancient times, the city grew rich thanks to agriculture, cattle breeding, trade and gold mining.

Sardis was also one of the “seven churches of the Revelation” that played an important role in the development of Christianity, and artifacts found here are today on display in the Manisa Museum.