(ORDO NEWS) — In the sky over the small town of Orangeburg (South Carolina, USA), where about 12 thousand people live, a local resident captured an unusual phenomenon. The video with an unidentified flying object (UFO) was received on January 6, 2022 and immediately published on the web.

Well-known ufologist Scott Waring is sure that this video has not been processed, that is, it is not a fake. In addition, the ufologist refers to the authoritative opinion of a veteran of the US Air Force, who witnessed the appearance of an unusual UFO. 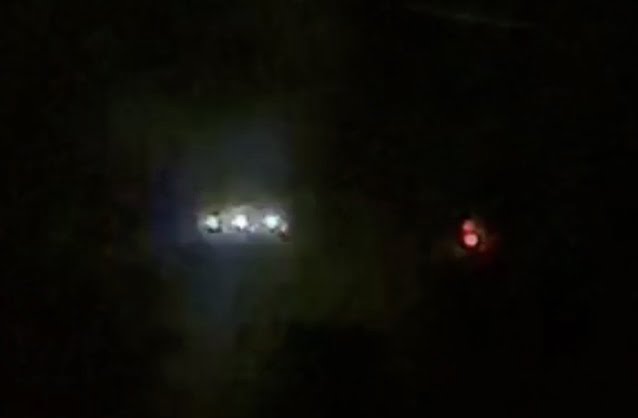 According to an eyewitness who worked with C-17 aircraft, he believes that the unidentified object is not man-made. This time, the UFO flew very close, says an eyewitness.

A mysterious aircraft appeared from behind the trees, and then two luminous balls flew out of it, which began to pulsate. 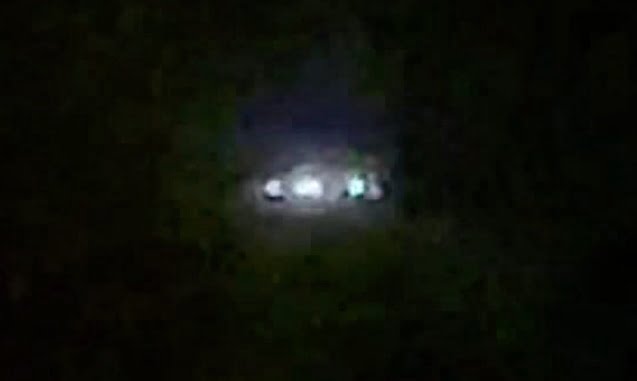 An eyewitness often observes UFO flights in his area, and he is convinced that this is not an airplane.

The man went out to the backyard and watched the balls descend into the forest behind the house, where there is a swampy area. At the same time, the red balls periodically changed their shapes.

In his blog, Scott Waring writes that he has not seen a UFO in such a close-up for a long time. He studied this video for a long time and could not see any signs of a fake in it.

According to the ufologist, he is delighted with these shots, since it is very rare to get such shots. According to Waring, this video once again confirms that aliens exist and they are very close. 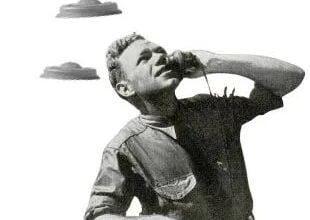 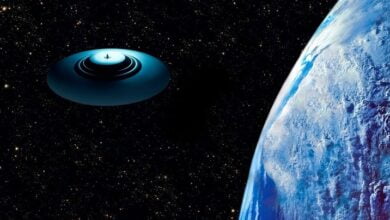