(ORDO NEWS) — Scientists have reported the discovery of a natural tunnel at a depth of more than one hundred meters under Panama. The research results were published on the pages of the scientific journal proceedings of the National Academy of Sciences.

According to scientists, the tunnel can explain the formation of rocks at a distance of more than one and a half thousand meters from their places of origin. The fact is that the gap in the slabs extends from Panama to the Galapagos Islands. For this reason, components like helium and lead, which are characteristic of the latter, are found in Panama.

Scientists believe that this window was formed by natural forces. For example, a gap between islands could have created a rupture of tectonic plates. In their scientific work, the scientists used computer modeling, and also carried out a geochemical analysis of the territory.

In addition to the migration of rocks, the tunnel helps to reduce the number of volcanoes in Panama. This is due to the fact that due to the characteristic rupture, it is more difficult for magma to get into the water crust under the tectonic plate.

According to scientists, such a tunnel is not the first phenomenon. Scientists have previously found a similar anomaly near the Maldives. 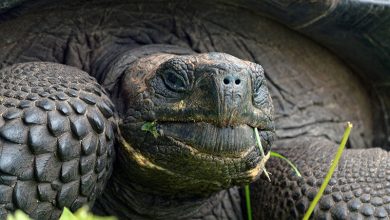 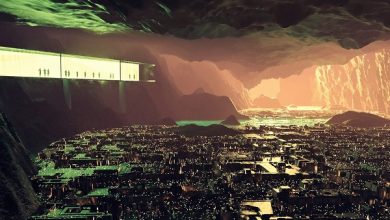