(ORDO NEWS) — A priest in upstate New York believes his church received a divine message over the weekend in the form of an unusual sign that he claims was a picture of Jesus mysteriously appearing on the floor of a building.

Father Stepanos Dudukjian reportedly made the surprising find Sunday morning before the start of the Easter service at St. Peter’s Armenian Church in the Watervliet community.

To the deep surprise of the priest, when he opened the building for parishioners, he noticed that a rather strange stain of water had formed on the floor in the lobby, which, in his opinion, resembled Jesus Christ. 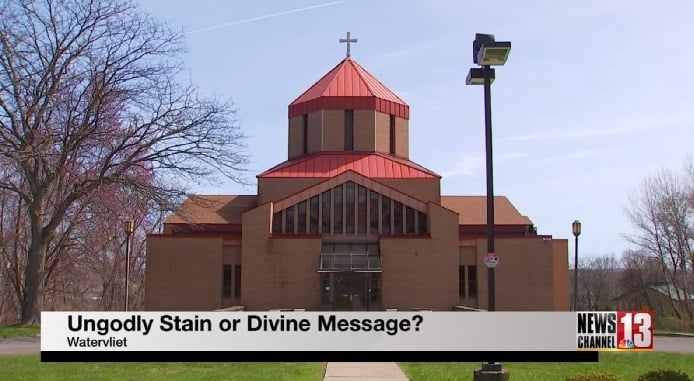 “It was an Easter miracle and the appearance of the Lord,” Dudukjian told local media. “Many of our believers were shocked by this, made the sign of the cross and thanked God when they entered the building.”

In this regard, the priest said that the parish decided to burn incense at the site of the sign to express their appreciation for the potentially miraculous message. 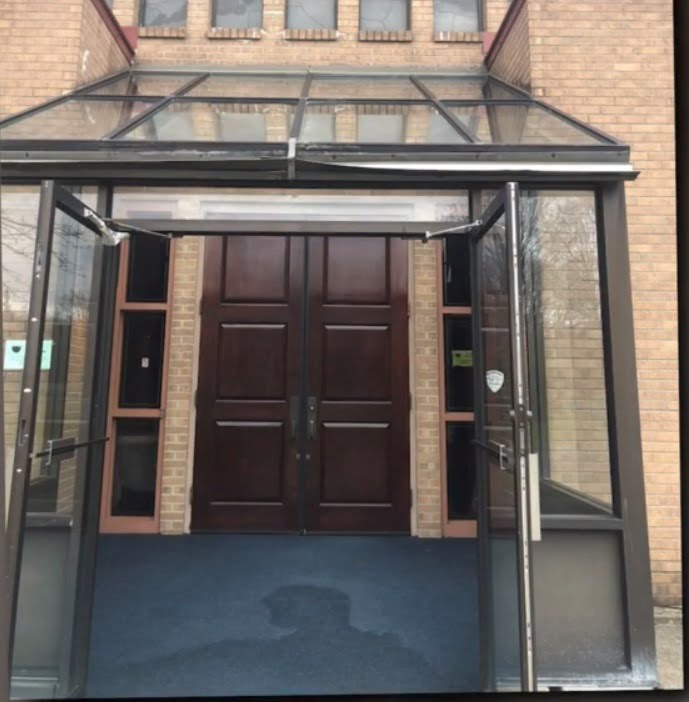 Like many other mysterious phenomena, the invigorating mark disappeared after a few hours, although its effect seemed to be felt throughout the church.

“With all the ugliness, evil, war and disease in the world,” he reflected, “perhaps we need the face of Jesus to assure us of God’s love.” 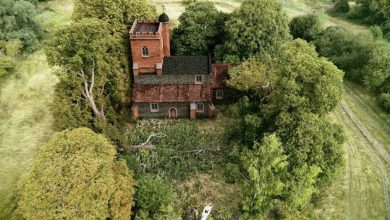 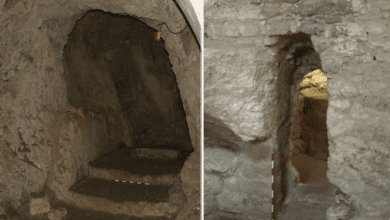 Building found in Nazareth where Jesus Christ could live