(ORDO NEWS) — A group of archaeologists from Central College in Danville managed to figure out the meaning of the amulet, which was created by the followers of the Gnostic Mandela. The adherents of this religion have lived in the south of Iraq and Iran for several millennia.

It was found that the magic amulet, which is an elongated piece of lead, protected people from demons who devoured flesh and drank blood.

Representatives of the Mandeans lived 1600 years ago, the find can tell about their culture and peculiarities of religion. Persons such as John the Baptist and the Archangel Gabriel are closely associated with ancient religion. The Mandeans performed various rituals for purification and also followed pacifism. They were convinced that violence was prohibited even in self-defense. 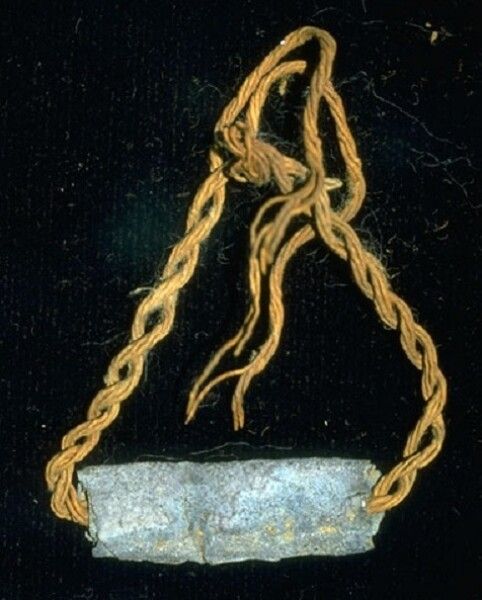 The decrypted text contains the name of Abbi, it was this person who he was called to protect. “In the name of life, may there be health to the spirit and soul of Abbia, son of Mahua,” is drawn on the amulet. There is also an appeal to the angel of the gods Ghobrial to bind and defeat the demons.