(ORDO NEWS) — The find was discovered by accident. On the highway near Harish, preparatory work was carried out for the construction of the overpass. About 50 km north of Tel Aviv, the ruins of an ancient city were found at the site of the work. This place turned out to be over 5000 years old. This is reported by Vnexplorer. 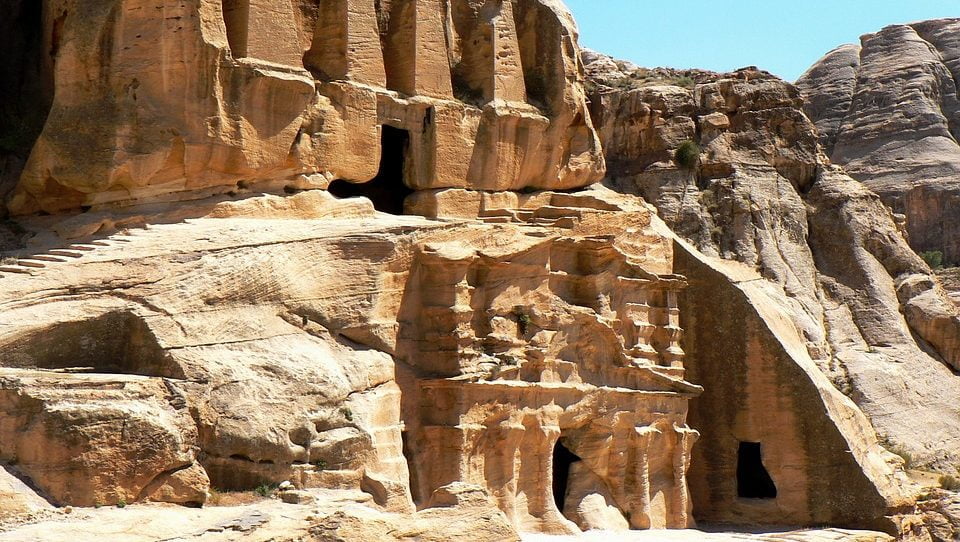 The Israel Antiquities Authority has already defined this lost city. It was called “cosmopolitan and planned”. Experts suggest that people lived here in the early Bronze Age.

The so-called Canaanite metropolis was 65 hectares in area and was quite developed. Historians suggest that about 6 thousand people lived there. On the remains of the found city, archaeologists found a ritual temple, evidence of sacrifices, fragments of ceramics, various figurines, and tools.

Experts say the metropolis is extremely important to historians. First, by studying it, you can observe how people began to move from villages to cities in those distant times. Secondly, figurines from Egypt were found at the excavation site. And this indicates a developed trade already in the Bronze Age. Today, the study of the object is actively continuing, all the artifacts found on the site of the city will be transferred to the museums of Israel.