(ORDO NEWS) — More than 4,000 years ago, one of the most advanced societies of ancient China, which was called the “Chinese Venice of the Stone Age” for its sophisticated water management system, suddenly disappeared.

The reason for the sudden disappearance of the city of Liangzhu was still unclear the city was destroyed not by war or famine, but by an unusually strong monsoon season that flooded the region. 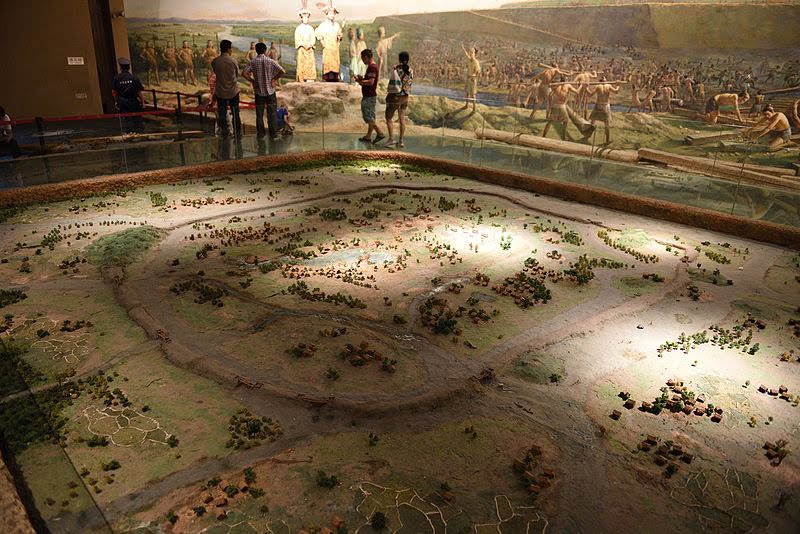 The ruins of the city of Liangzhu are located in the Yangtze Delta, about 160 kilometers southwest of Shanghai. This is all that remains of an advanced society that existed about 5,300 years ago.

Liangzhu has only recently received recognition for its archaeological significance, having been declared a World Heritage Site by the United Nations in 2019, as it is one of the earliest societies to show advanced aquatic infrastructure.

The walled city was filled with canals, dams, and reservoirs that fed farmland throughout the year. The archaeological site is also rich in jade artifacts, with thousands of intricately carved pieces unearthed during excavations. 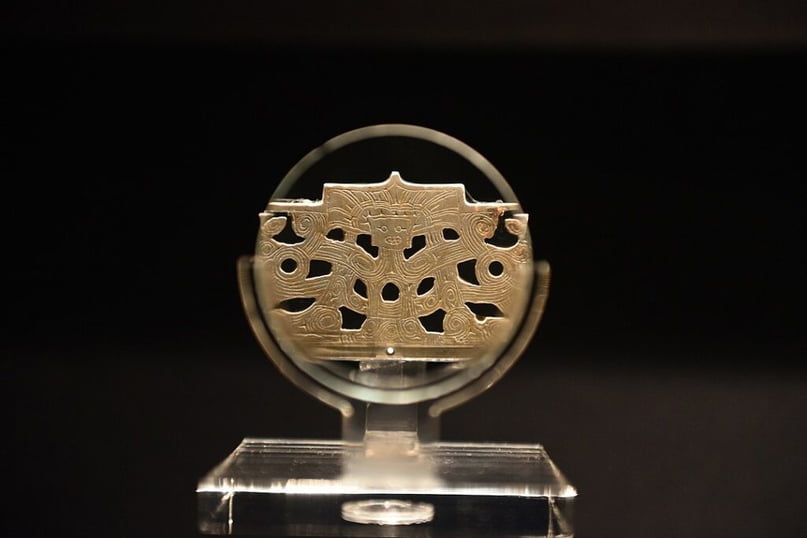 Previously, it was assumed that the flood could lead to the death of the city, but this has not been proven.

“A thin layer of clay has been found on the surviving ruins, indicating a possible link between the demise of an advanced civilization and floods on the Yangtze River or floods from the East China Sea,” said Christoph Spötl, a geologist at the University of Innsbruck and one of the authors of the new study. 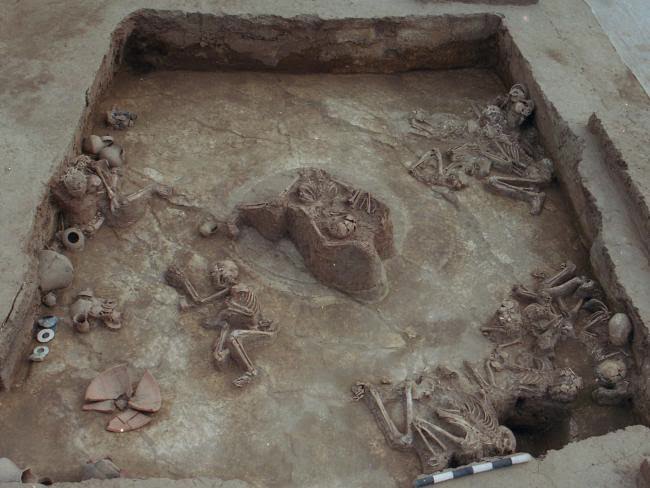 “No evidence of human causes, such as military conflicts, could be found. However, no clear conclusions about the causes could be drawn from the very layer of dirt.”

To confirm that a climatic event was the cause of the end of this 1,000-year-old society, researchers dug into archives containing data on caves in the area. In particular, they studied stalactites and stalagmites, which were formed as a result of thousands of years of rainfall from the ceiling of the caves.

These cave structures allow researchers to look into the past and “make it possible to reconstruct the climatic conditions above the caves up to several 100,000 years ago,” the release says. 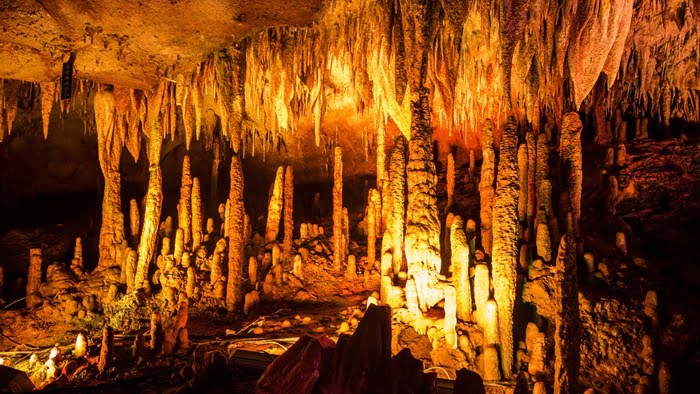 “These caves have been well studied for many years,” Spötl said.

“They are located in the same area affected by the Southeast Asian monsoons as the Yangtze Delta, and their stalagmites give an accurate indication of the time of the decline of the Liangzhu culture, which, according to archaeological finds, occurred about 4,300 years ago.”

Between 4345 and 4324 years ago, the city and its environs were subjected to an unusually heavy rain bombardment. It was the specific carbon isotope records found in cave samples that allowed researchers to pinpoint exactly at what time rainfall increased.

The laboratory at Xi’an Jiaotong University tested the samples and determined with a certainty within 30 years plus or minus the time when the rains hit Liangzhu.

“Massive monsoon rains probably flooded the Yangtze and its branches so badly that even complex dams and canals could no longer withstand these masses of water, destroying the city of Liangzhu and forcing people to flee,” Spötl said.