(ORDO NEWS) — Kelly Anderson has revealed that her beloved cat named Chai died in 2017. The animal was only five years old. The cause of death was illness.

According to the woman, after the pet was gone, she could not sleep and thought about how much she wants him back. At that moment, she remembered a conversation with a roommate who worked at a veterinary clinic about animal cloning.

As soon as morning came, Anderson called the cloning company and was asked to provide a sample of Chai’s skin. The staff assured the woman that the cloned cat would look identical, but may differ in character and behavior. 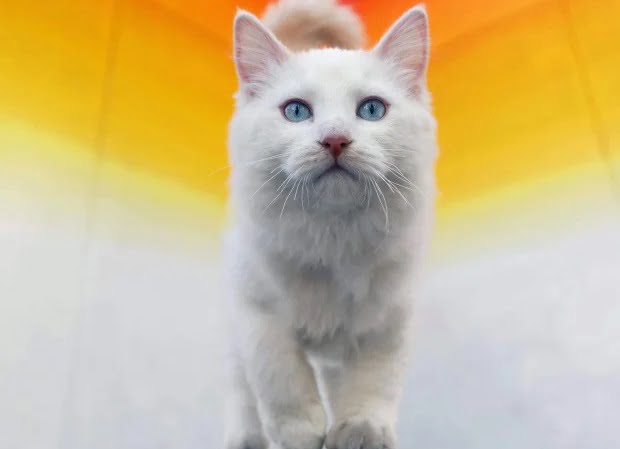 The American spent 25 thousand dollars (2.8 million rubles) on the procedure, and four years later she had a cat named Belle.

Anderson admitted that the animal is completely different from Chai in temperament: Belle is very active, fearless and inquisitive. The woman even takes her pet with her for walks and to bars.

Since the American is an active TikTok user and often shows a cat in the video, she often receives negative comments.

Users accuse her of cloning a cat for the sake of popularity. Many users believe that instead of cloning, Anderson should have adopted an animal from a shelter. 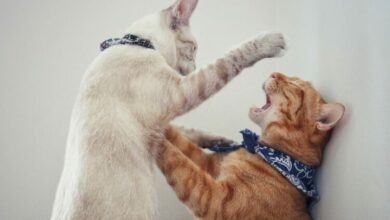