The United States did not immediately report this test, so as not to cause political tension, but now decided to talk about how they successfully tested their own hypersonic missile.

There are a number of different types of hypersonic missiles that travel at more than five times the speed of sound.

Unlike glide paths, which achieve high speeds by diving from high altitudes, HAWC missiles use air-breathing propulsion, allowing them to fly at lower altitudes and maneuver over long distances to avoid anti-missile systems and attack targets, destroying them at low speeds. aid collision at high speed rather than explosion.

Tests of an American hypersonic missile

The March HAWC flight follows the first HAWC flight on September 20, 2021, which was completed by a vehicle built by Raytheon Missiles & Defense and Northrop Grumman.

Details of the latest test flight of the Aerojet Rocketdyne-powered version of Lockheed are scarce, but it is known that after being dropped from a B-52 bomber, the rocket reached speeds above Mach 5 and flew at an altitude of more than 20,000 m for a distance of more than 555 km.

The test took place in mid-March, but the Biden administration opted to delay the announcement by two weeks to avoid escalating tensions with Russia, according to a CNN report.

DARPA said they are still studying the test results, but are already confident that they will please the US Air Force and allow the adoption of a new type of missile in the near future. 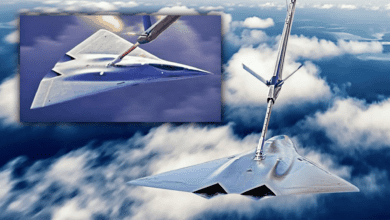 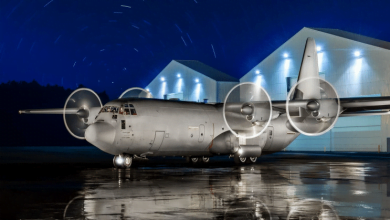