(ORDO NEWS) — The US Navy showed photos of the Snakehead multi-purpose unmanned submarine. It can be launched from aboard nuclear submarines and used, among other things, for reconnaissance missions.

The US Navy unveiled the Snakehead unmanned submarine, posting photos taken during its christening. The ceremony took place at the beginning of the month. This is one of the largest devices of this type.

Details about Snakehead and the contractors involved in its creation remain scarce. It is known that we are talking about a multi-purpose device that can be deployed on board some submarines. It was equipped with lithium-ion batteries. Snakehead will be used for reconnaissance missions, although the range of its capabilities may be expanded. The device has an open modular architecture, so that it is always possible to quickly integrate a new payload. We are talking about a large torpedo equipped with a nuclear power plant and capable of delivering a nuclear weapon to the shores of a potential enemy. Its first carrier will be the K-329 Belgorod submarine. 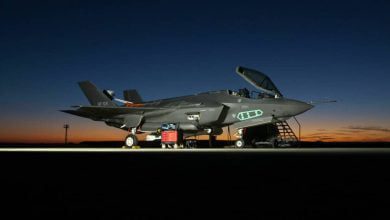