(ORDO NEWS) — But this fact, according to a researcher from the United States, had little effect on government policy. Views on abortion and arms trafficking have remained largely the same.

Liberalism, as you know, proclaims the rights and freedom of every person as the highest value. The ideas of this philosophical and socio-political trend are now closer to most Westerners than Russia: they strive for the ideal in such matters. A sociologist from New York University (USA) Michael Hout decided to find out how the degree of liberalism of the views of US residents has changed in recent years.

His research, published in the journal Public Opinion Quarterly , is based on data from the General Social Survey (GSS), a project that has collected similar information among Americans since 1972. Hout looked at the problem from different angles (including not only people’s beliefs, but also their behavior) from 1972 to 2018.

The sociologist was also interested in the age of the respondents: the study included US residents born from 1882 to the early 2000s. The researcher divided them by age.

The data showed that each next generation is generally more liberal than the previous one. The biggest changes concerned support for the rights of sexual minorities, same-sex marriage and civil liberties of atheists.

The attitude of Americans towards racial issues has also become more liberal, but this, according to the scientist, can only be due to the fact that the number of Hispanic and Asian populations in the United States has increased.

With regard to support for women’s right to abortion (and associated health care costs), gun ownership and government regulation, there has been little change in these areas, according to the author. Moreover, during the period under study, Americans, on the contrary, became closer to Republicans than to liberals. 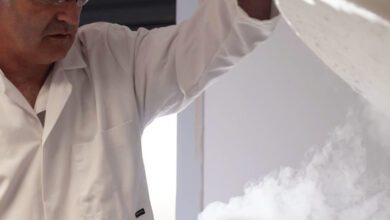 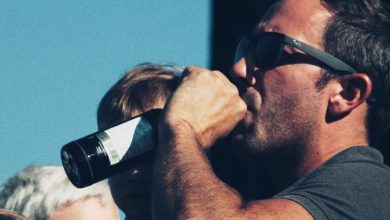 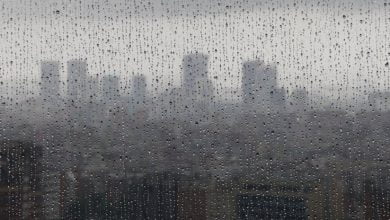 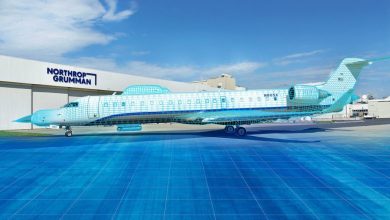 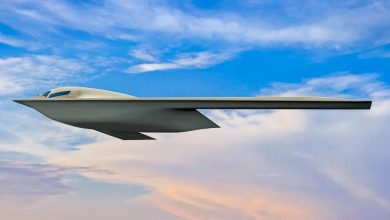 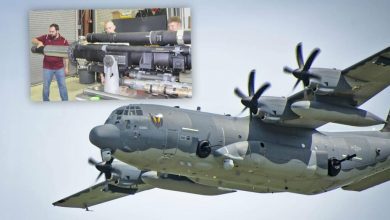