(ORDO NEWS) — American, Italian and Saudi scientists have discovered evidence of an ancient underwater landslide and associated tsunami in the Gulf of Aqaba in the northern Red Sea, which could serve as a warning to many countries in the Middle East. An article about this was published in the journal Geophysical Research Letters.

Sam Purkis, lead author of the article, professor and chair of the Department of Marine Geology at the University of Miami, during an expedition aboard the OceaneXplorer research vessel in the region, discovered a strange crack in the seabed, uncharacteristic of the Red Sea, formed as a result of the separation of the African and Arabian lithospheric plates 30 million years ago.

“I immediately realized that what we saw could not be the result of any prehistoric geological processes on the seabed,” explains the scientist. Purkis took rock samples, which showed that the fissure was formed by a landslide that probably occurred 500 years ago.

The scientist was also able to find additional evidence in favor of this version by studying marine sediments north of the crack, which made it possible to identify traces of an ancient tsunami, probably

The new article also predicts that future seafloor shifts could trigger more devastating tsunamis in the bay. “These territories of Egypt and Saudi Arabia are rapidly urbanizing, which brings with it an additional danger. Serious efforts must be made to avoid future catastrophes,” Purkis said.

Countries along the coast, including Egypt, Jordan, Saudi Arabia and Israel, must ensure that they have early warning systems for both earthquakes and tsunamis or they could face even more catastrophic consequences than they did 500 years ago. 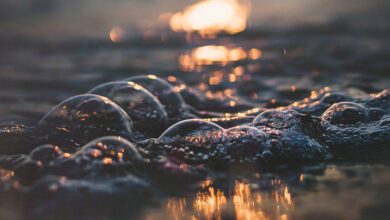 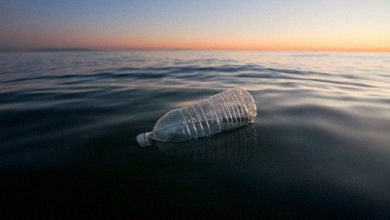