(ORDO NEWS) — Earlier we wrote that strange seeds came to the residents of the USA, Canada and the UK, which they did not order. The sender is still unknown. It was only established that the cargo came from China. The authorities recommended that people get rid of the bags, but not all residents did so.

Most people were afraid to even touch the seeds, because it was not known what danger they could carry. An American farmer named Doyle Crenshaw from Arkansas ventured to plant the seed. The man in every possible way accelerated the growth of plants, because he burned out with curiosity. Crop care was of the highest quality: watering, applying organic fertilizers every two weeks, etc. 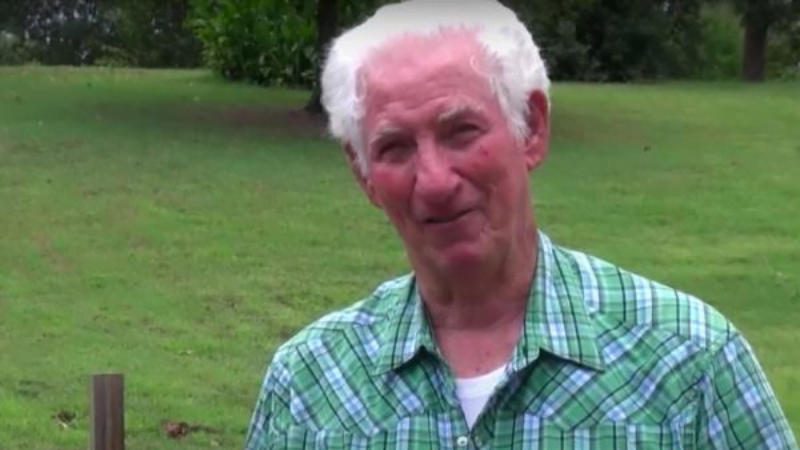 When the first shoots appeared from the ground, it became clear that there was no threat: an ordinary pumpkin had grown on the site. The seeds themselves didn’t look suspicious, so Doyle didn’t understand the people’s panic.

The American noted to the journalists that initially, when the cargo was delivered to him, he was first surprised and then scared, because the unknown always scares. Then he looked at the seeds and did not notice anything unusual or strange.

The package itself indicated that it was from China, and the cargo in it was supposedly earrings. The description of the insides varied for each resident who received the package.

The farmer attracted the attention of journalists, so soon a story appeared about Doyle. The video has been available on YouTube for a long time.