(ORDO NEWS) — White-billed woodpecker was discovered in the USA, which was considered extinct. A preprint of an article about this is posted in the biorXiv repository.

The white-billed woodpecker is a rather large bird up to 50 cm long, distinguished by a noticeable light beak and white stripes on the plumage.

Previously, this species lived in the Southeastern United States, but was considered extinct. The bird was last seen in 1944. Its population declined sharply at the end of the 19th century due to habitat destruction and excessive trophy hunting.

Stephen Latta of the American National Aviary and his colleagues have been trying to find surviving white-billed woodpeckers in the forests of Louisiana for three years. They tried to photograph the bird using automatic cameras and drones, as well as record the sounds of its voice on a voice recorder. 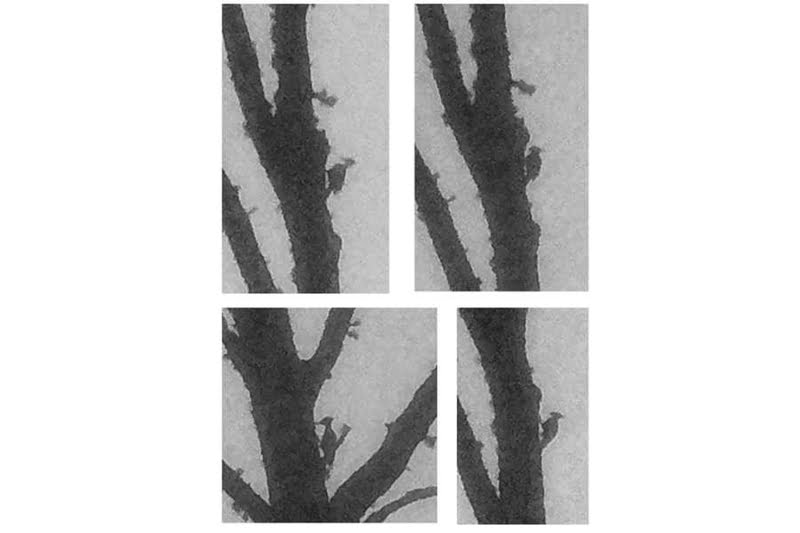 According to the head of the study, each of the members of the search team encountered a woodpecker and heard his voice. Latta saw the woodpecker take off right in front of him, so that he noticed the white stripes on the wings.

The scientists were able to take a few photographs and record voice samples, but it was not easy, and none of the pictures came out of high quality. “They have better eyes than us, they climb trees high and actively run away from people.

They are not great thinkers, but they have developed a fairly simple strategy to avoid humans,” explains biologist Geoffrey Hill of Auburn University, who also searched for this woodpecker in 2005.

The scientists summarized their observations in the article, and if other experts confirm their findings, this will mean that the white-billed woodpecker really survived.