(ORDO NEWS) — Amazon on Tuesday announced it has awarded dozens of launch contracts to deploy a “constellation” of satellites in low Earth orbit to provide internet services.

Amazon said its contracts with Arianespace, Blue Origin and United Launch Alliance (ULA) are the largest commercial purchase of launch vehicles in history.

The total cost and timing of the launches ordered to bring Amazon Project Kuiper to life have not been disclosed.

“We still have a lot of work to do, but the team continues to achieve milestone after milestone across all aspects of our satellite system,” Amazon senior vice president Dave Limp said in a statement.

“The Kuiper project will bring fast, affordable broadband to tens of millions of customers in unserved and underserved communities around the world.”

Late last year, Boeing entered the internet space race by getting US approval to launch satellites that would provide internet services from above.

The Kuiper project aims to provide high-speed broadband internet to households, schools, hospitals, businesses, disaster relief services and other organizations in places where there is no reliable connection, according to Amazon.

Amazon is developing Kuiper in-house and plans to leverage capabilities already in place in other parts of the company, such as logistics operations and AWS Cloud Computing.

Musk has partnered with Microsoft, Amazon’s biggest competitor in the cloud, to use its Azure platform to provide its version of satellite internet service.

Since some of the Amazon satellite launch contracts went to Blue Origin, one Bezos company will transfer the business to another. Bezos used part of his Amazon fortune to build and fund private space exploration venture Blue Origin.

“We are honored to support Amazon’s ambitious mission to bring reliable, affordable broadband to unserved and underserved communities around the world,” Blue Origin senior vice president Jarrett Jones said in a joint release.

This approach reduces the risk of launch delays slowing down a project and saves Amazon money through competitive pricing, Badyal said.

“These big, heavy missiles also mean we can deploy more of our constellation with fewer launches, which helps streamline our launch and deployment schedule,” Badyal said.

It is expected that a large number of launch orders will also contribute to the development of this industry in the US and Europe.

“This contract, the largest we have ever signed, is a great moment in the history of Arianespace “, Arianespace CEO Stefan Israel said in a release. “This is a major victory for the European rocket and space industry.”

ULA received the largest share of the contracts and, as part of the agreement, planned to build a second launch platform at its site in Cape Canaveral, Florida. This joint venture is managed by American giants Boeing and Lockheed Martin.

“This agreement marks the beginning of an exciting new era for ULA and for the entire American launch industry,” said ULA CEO Tory Bruno. 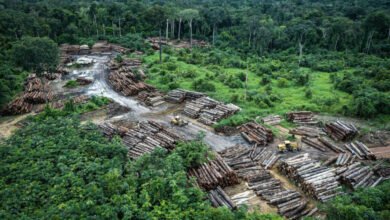 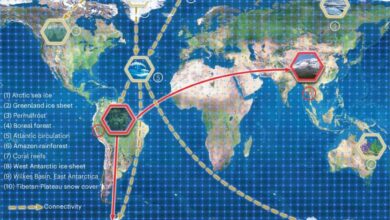 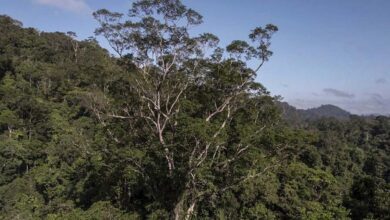