(ORDO NEWS) — The night sky, strewn with stars , is a fantastic sight. Especially if you live outside the city, which, with its lights and high-rise buildings, is an obstacle to universal beauty.

So, friends, here are three amazing facts about the night sky.

Only a small part is visible

Even though songs, poems and novels often talk about millions of stars in the night sky, which are scattered like “grains of sand on the beach of the universe“, in reality you will not be able to see millions of stars … anywhere. 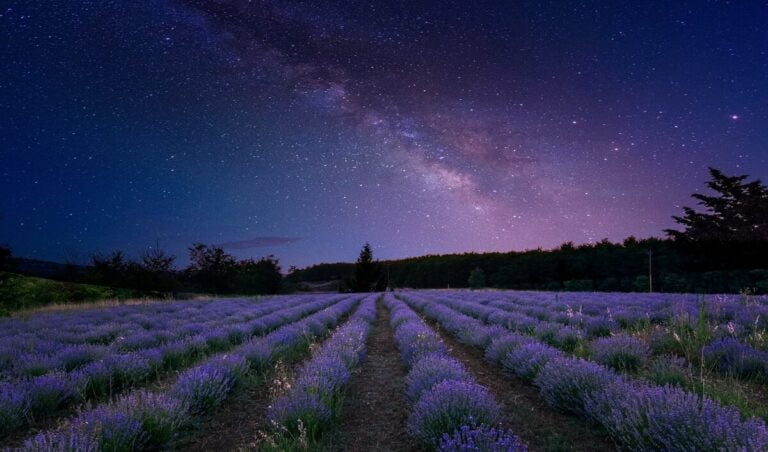 On a really dark, moonless night, away from light sources, a person with very good eyesight can observe between 2,000 and 2,500 stars.

So the next time you hear someone claim to have seen a million stars in the sky, just take it as artistic liberties or extreme exaggeration – because it’s not true!

The sun is a boring star

Every star you see in the night sky is bigger and brighter than our Sun. Of the approximately 5,000 nearby stars, only a few luminaries are about the same size and brightness as our Sun , and all the rest are larger and brighter. 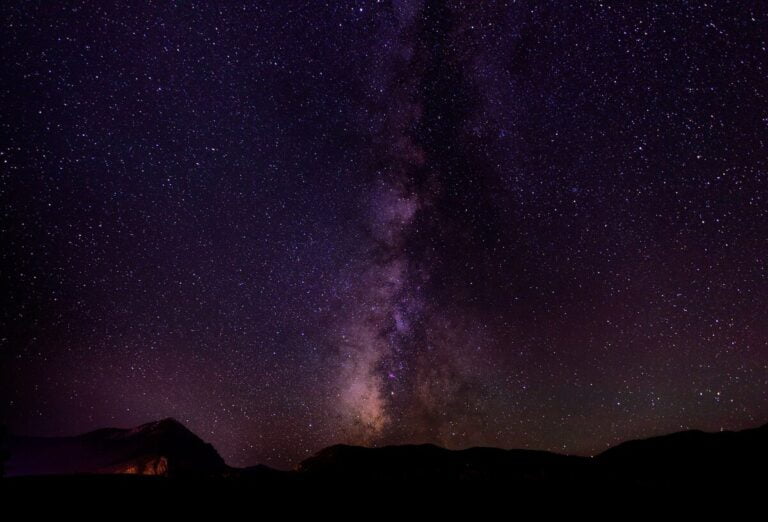 Dim Alpha Centauri appears so bright for the simple reason that it is one of the closest stars to Earth (only ~4.4 light-years away).

Looking at the stars, it seems that they twinkle, especially those near the horizon. One star, Sirius, twinkles so intensely that people often mistake it for a UFO. But in fact, twinkling is not a property of stars, but of the Earth’s turbulent atmosphere. 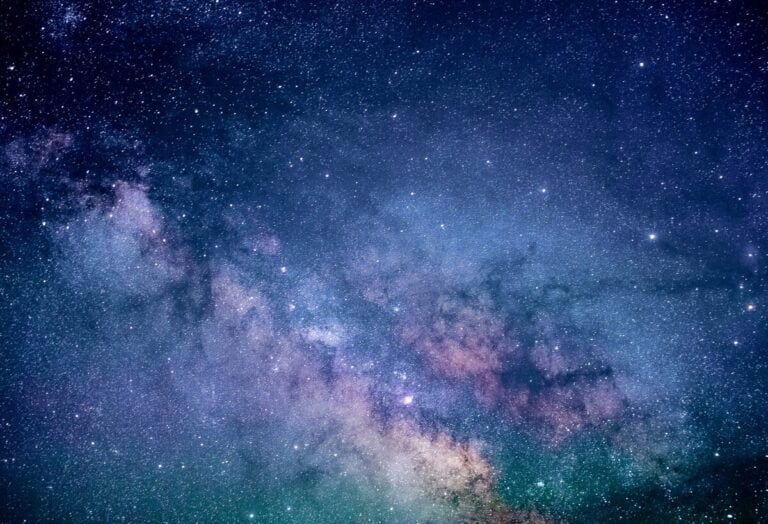 When starlight enters the earth’s atmosphere, especially near the horizon, it must pass through many layers of varying densities before it reaches the observer’s eyes. With each such deviation, the color and intensity change slightly, resulting in a “flicker”. Outside the Earth’s atmosphere, in outer space, stars do not twinkle.

New Zealanders scared of a blue spiral in the night sky

How our visual systems distinguish patterns in the night sky

New Zealanders scared of a blue spiral in the night sky

How our visual systems distinguish patterns in the night sky