(ORDO NEWS) — Alien civilizations, which may be within a hundred light years from us, are probably aware of the existence of humanity, but astrophysicists are confident that aliens may not be as friendly as many believe.

As scientist Peter Ward said, aliens can be hostile to humanity. He is convinced that if natural selection took place on other planets, then it affected all types of life. Only DNA equivalents can mutate. Reported by forbes.com.

For example, if you compare with what is happening on Earth, you will find that each individual species does not stand out for its particular altruism. He continues to capture as much territory as possible, multiplying as actively as possible. 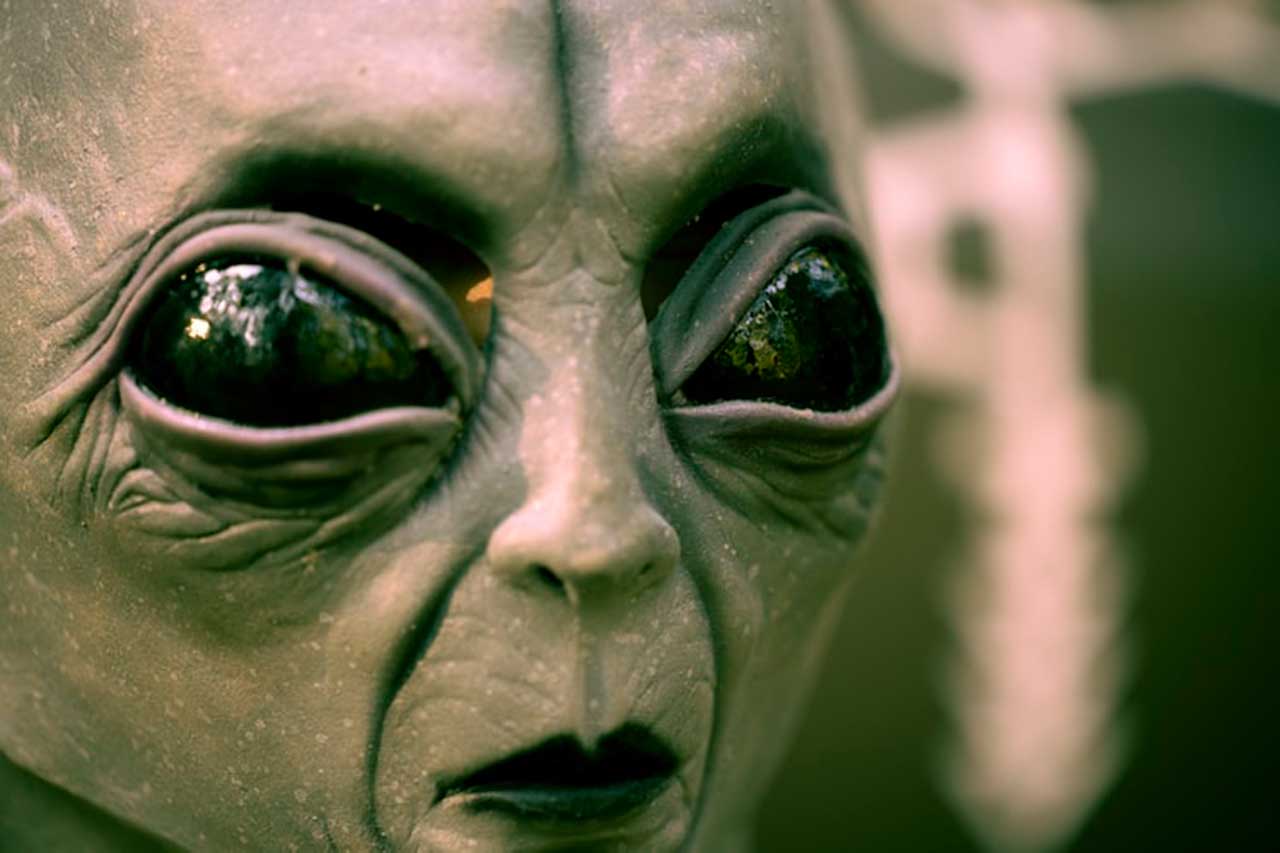 If people encounter an intelligent alien race, the same will begin, but on an interplanetary scale – a fierce war for resources, territories and so on will begin.

However, many astrobiologists are convinced that a highly developed intellect will eventually choose the right path to peace, love and mutual understanding. Now it is difficult to agree with this, since we do not respect each other and the place where we live.

“On Earth, the species we know multiply until they are limited by space,” Ward continues to speculate. “You don’t see any altruism, since every species on our planet is doing the same thing as humanity, that is, it is engaged in the seizure of resources,” he says.

Despite this, and how the aliens will be set up in relation to humanity, the meeting with them must be carefully prepared.

Some researchers believe that alien civilizations can become the force that will help humanity make the right choice, changing their aggressive behavior to friendly. Who knows, perhaps alien civilizations expect exactly this from us, but so far they refuse to make contact.